Walt Disney - An augmented reality headset in the works

VR has been on the rise in the theme park industry for some time. Several Disney competitors, such as Knott's Berry Farm, SeaWorld and Six Flags have recently chosen to use this technology to breathe new life into their roller coasters. However, Bob Iger does not share this enthusiasm and considers that virtual reality risks negatively altering the experience offered by his parks. He ordered his executive team not to even think about such an implementation. 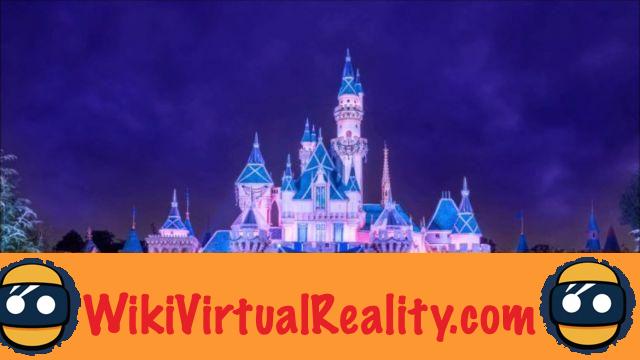 On the other hand, the CEO of Walt Disney says he is seduced by the possibility of creating high-tech attractions of a new kind in augmented reality. Such attractions would also rely on helmets, but these devices would mix the real world and the virtual world.

Ger claims he visits a Disney lab once a week where an AR headset is being developed. This helmet allows him to play as a Jedi from the Star Wars universe, and to fight a stormtrooper with a lightsaber. For now, he considers the headset to be too heavy and uncomfortable, but hopes that future improvements will remedy the problem. It is possible that this is the Magic Leap helmet, since Disney is one of the firm's partners.

Unlike the VR experiences offered by the American parks mentioned above, users would not remain static. They move among other people, and this is why augmented reality seems more relevant than virtual reality for the Disney project. 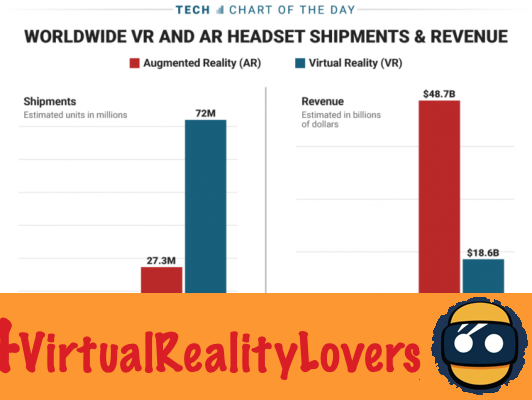 De many high-tech companies are convinced that augmented reality is the next revolution after the smartphone phenomenon. Microsoft and Magic Leap are working on headsets that can incorporate digital images into the real world. Other giants like Facebook and Apple are also suspected of preparing similar devices.

The Snapchat connected glasses or the Pokémon Go mobile application have already laid the foundations of this technology for the general public. Despite the failure of Google Glass, augmented reality is therefore presented as the technology on which everyone is betting.

Recently, IDC Predicted AR Headsets To Fetch $ 50 Billion By 2021, With Over 27 Million Sales Of Devices Worth Over $ 1000. This technology should first take root in the labor market before reaching the general public. IDC considers that the augmented reality market should prove to be significantly more lucrative than that of virtual reality.