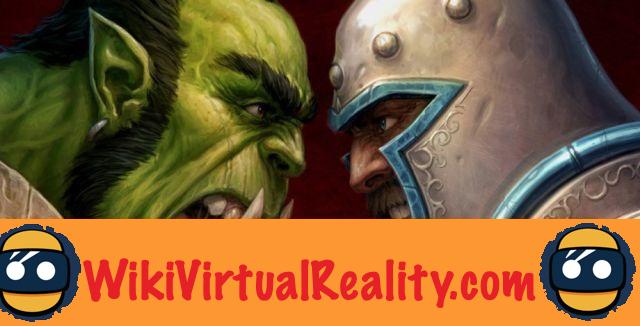 On November 2, 2018, the BlizzCon conference turned into a debacle. By presenting the Diablo Immortal mobile game for iOS and Android, the famous American developer Blizzard has drawn the wrath of its long-time fans. They felt cheated, betrayed, misunderstood and deceived, going so far as to ask if this announcement was just a late April Fool's joke.

While the mobile gaming industry is growing, Blizzard fans are above all passionate about PC games. What they were waiting for at this conference was Diablo 4: the sequel to Diablo 3 released in 2012. In fact, while Diablo Immortal seems to be a very good smartphone game, the audience at the conference did not know. considering that a vulgar clone of an obscure Chinese title, yet another “Pay to Win” game that you only play in the toilets.

Without a doubt, this announcement and the controversy that followed on the web will be remembered as one of the biggest scandals in the video game industry. However, Blizzard does not intend to leave the mobile gaming market however.

According to an article on the Kotaku website, the American giant is currently preparing a Warcraft mobile game in augmented reality, strongly inspired by Pokémon Go. More precisely, it is an “incubation department” of the firm which would work on the project.

Warcraft in Augmented Reality: WoW in the Real World? 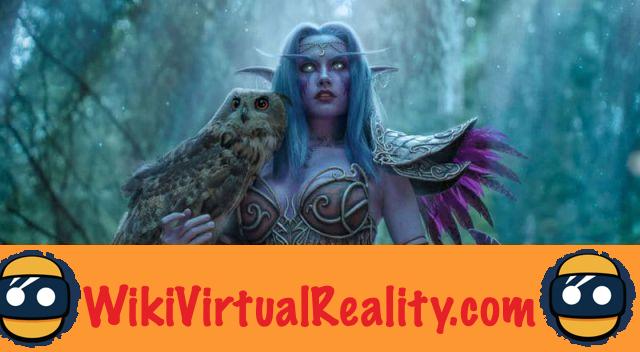 At the controls, we would find Cory Stockton who is none other than the lead designer of World of Warcraft. According to Kotaku, Stockton is a huge fan of Pokémon as well as many Blizzard employees who play PoGo daily on campus at a competitive level. Moreover, the source reveals that Blizzard has a large number of mobile players and that the reactions to Diablo Immortal internally are radically different from those of the public.


We do not yet know what this Warcraft game could give in augmented reality. The Kotaku site simply states that it ”Will offer much more” than Pokémon Go and will include elements of single player play.

Based on the experience offered by previous Warcraft games, it can be assumed that the game will feature many elements of strategy games. It may be necessary to collect resources all over your city to create buildings and form an army to fight those of other players.

If the game is more inspired by World of Warcraft, then it will probably be more upgrade a single character by collecting pieces of equipment. Thanks to augmented reality, players could appear to their eyes equipped with their weapons and armor. Maybe we will have to travel through his city to complete different quests, and find allies to fight huge bosses raids.

We will have to wait for an official announcement to find out what Blizzard has in store for us with this Warcraft game in augmented reality. For now, we do not know when this project will be unveiled...

add a comment of Warcraft: a Pokémon Go type game in augmented reality at Blizzard