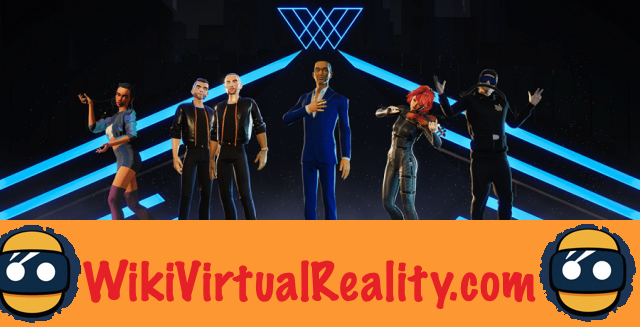 While it was only recently a curiosity of the musical world with its VR concerts, the Wave platform has risen in stature with the need henceforth for artists to find new ways to meet their audience. She therefore announces that she has raised Series B funds worth $ 30 million.

With such names on their side, it's no wonder that Wave has succeeded in raising funds of this magnitude. 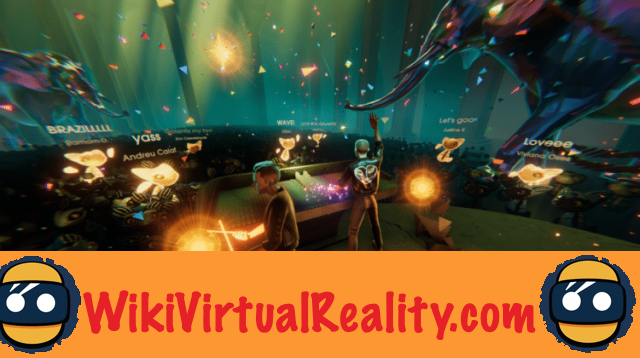 With these latest investments, the platform therefore has $ 40 million to develop in the growing RV sector. Since its launch in 2016, it collaborated with no less than 20 artists ranging from violinist Lindsey Stirling to Jean-Michel Jarre.

On Wave, VR concerts are called “Waves”. Taking place live, they offer interactive features allowing to recreate the atmosphere of a real event. In addition, each event adapts to the style of the artist on the bill, in particular through original visual effects.

Thanks to this reserve of money, the company wishes expand its activities into new countries. Japan and China come first in its sights. She also wants to develop new experiences to offer while streaming. At present, everything seems to indicate that this expansion will be a success.


Wave is available for free on two VR platforms: Steam and Oculus. It is compatible with Oculus Rift, HTC Vive, Valve Index and WMR headsets.