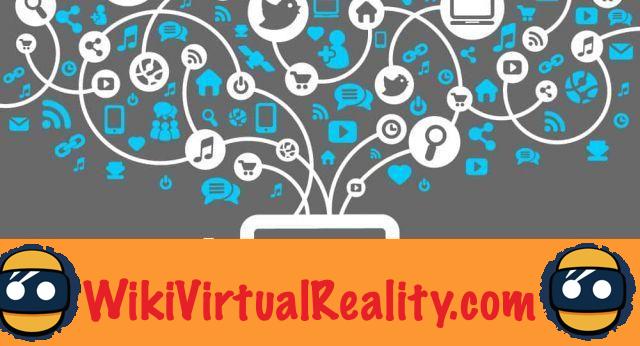 The Web currently contains two major eras, the first, which appeared in the 1990s, represented the era of web pages linked together by hyperlinks. It is the social web that will succeed this era with the arrival of social networks, blogs and forums. The combination of these two periods currently form the web as we know it today. With the arrival of smartphones and connected objects, a new era is emerging. Tablets, laptops, phones, headsets, cars, televisions, consoles and almost all electronic objects now have a variant connected to the internet. We are talking about the Internet of Things and Web 3.0. The one that will mark the next big breakthrough. In 2016, virtual and augmented reality headsets are appearing, a new range of connected objects that may well explode the market.

So what are the changes that these helmets will bring? 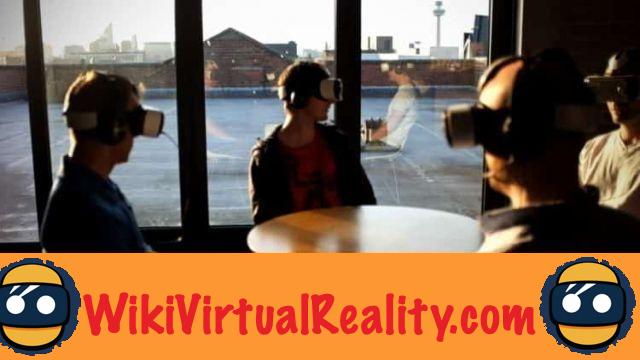 With the arrival of virtual reality, social networks will change significantly. Facebook understood this when it bought Oculus Rift a few years ago for $ 2 billion. Social projects are becoming numerous, because yes, VR isolates the user from the real world, but connects it with all the more power to other users through virtual worlds. Some would say a bad for a good. But that is not the question, thanks to virtual reality, new opportunities are opening up. The more years go by, the more social networks make a transition, swapping text for video. The image has always fascinated more and that is not about to change, with virtual reality it will soon be possible to communicate, exchange, see, hear and receive through virtual rooms, to exchange in a kind of second world. A 3D social network based on sharing and video. According to the Quartz website, in five years Undoubtedly this same desire to promote the photo and the video which pushed Facebook to buy Instagram which is today one of the first social network in the world. Twitter is starting to catch this with a bit of a lag too though, but still it is getting into VR and AR for good. Eager no doubt not to be left behind by his neighbor. 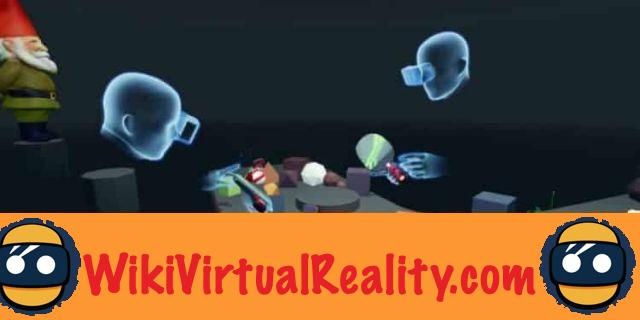 360 cameras: the selfies of tomorrow

We are starting to see it more and more on social networks and on Facebook, 360 ° cameras are invading the market and thus serve to promote helmets. We look at them more out of curiosity, like a child attaches to a new toy before getting bored of it, not understanding how to use it properly. Because while watching 360 ° videos by moving the mouse cursor on the screen like Google Map can be fun, it quickly becomes boring, impractical and tiring. Only a virtual reality headset can make the experience pleasant and users are starting to realize this. 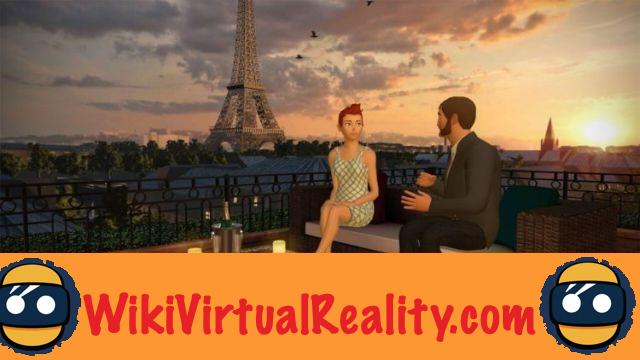 It is all well and good to want to watch 360 ° videos using a virtual reality headset, you still have to be able to buy one. It will take time to convince Internet users to invest in a headset, especially if the main utility of these users is based on Facebook and Youtube videos. The Oculus and the HTC Vive represent a significant investment. Yet ... some offer more affordable solutions: Google and its cardboard that it is even possible to make yourself and of course the unmissable Samsung Gear VR, which will delight owners of latest generation Samsung smartphones. 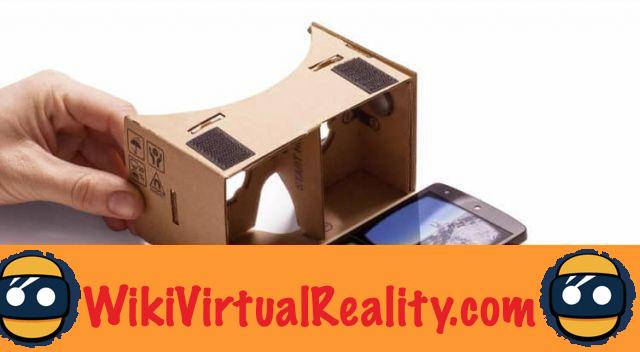 A web 3.0 focused on social and video

As you have understood, social networks and video will be an integral part of the web of tomorrow. Virtual and augmented reality headsets will only be there to strengthen this aspect already present and push it to its limits. Several networks already exist, such as:


Altspace : This social network allows you to exchange and share, regardless of the headset used. We are talking about “metavers”, the HTC Vive, the Oculus Rift and the Gear VR are the three compatible headsets for the moment.

VTime: Available for Samsung Gear VR, Oculus Rift and Google Cardboard users, this headset is meant to be a gathering place for you and your friends. You can decide to meet around a campfire, at the top of a mountain, or at the bottom of the ocean, you are free to choose the place of your meeting. Ideal for distant friends.

Janus: Without doubt the most ambitious project: Combined the power of websites with virtual reality. In short, transforming sites into immersive and stylized 3D places linked by portals. All in multiplayer of course.

In 2006, the massively multiplayer video game Second Life was talked about around the world. You navigated in 3D in a realistic world, free from the worries of everyday life. A kind of MMORPG, less quests and fights. The craze around the title was such that real virtual shops were born, political parties used it to promote their camp for the 2007 presidential election and the Reuters news agency even opened a virtual office with a journalist present 8 hours a day.

Unfortunately everything collapsed in 2010, the enthusiasm of the players disappeared and the studio Linden Lab, creator of the game, was forced to lay off a third of its employees.

But then, today, in 2016, can we fear the same fate for virtual reality? No, the stakes are too high today, when Second Life was alone in carrying out its business, ten years later, all the Internet giants are interested in it and which mean that such a fate cannot be reserved for virtual reality. Web 3.0 is on the move and virtual worlds have never been so close to reality.

add a comment of Web 3.0: The age of social and VR