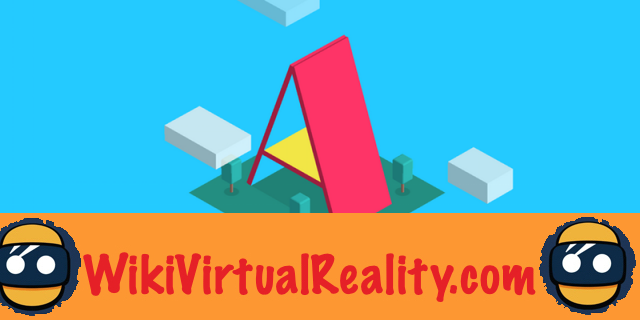 The arrival of Consumer virtual reality headsets like the Oculus Rift, HTC Vive, and PlayStation VR have forever changed the future of tech.

WebVR makes the junction between internet and virtual reality

For the time being, WebVR is still in the experimental stage, and can only be tried on VR headset browsers.. Therefore, it is not possible to stream a live demo in this article, and you will not find one on your PC browser. However, samples can be tested directly on the official WebVR website.

A free and open source API hosted by W3C 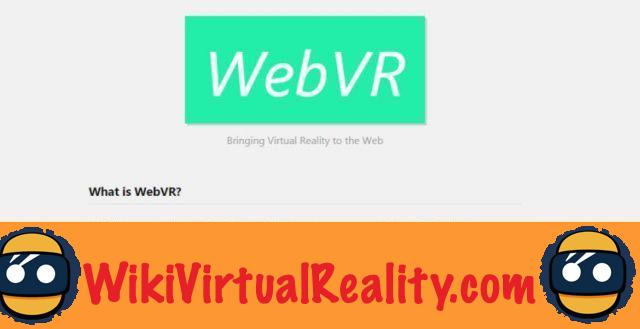 If you try these samples on a computer, an error message will warn you that your browser is not supported. However, these various examples help to understand what WebVR is for and how this API can fundamentally change the way developers create VR content for the web. The Moz VR site also allows you to consult WebVR projects in development. Again, most of the projects are designed for VR headsets, but some can be opened on PC.

API WebVR is supported by Firefox Nightly Build and Chromium. It is hosted on GitHub by the W3C team. Ideally, it could soon be officially integrated into W3C. An editor's note also indicates how the API could be implemented once incorporated into W3C.

Il It will probably take over a decade for the general public to perceive the benefits of WebVR, but the API is in place and its growth continues at a rapid pace.. If you want to try it out, you can download the source directly from WebVR's GitHub page. The page lists the different API specifications and the development resources needed to use it.

Pimax: when resolution is in full swing on VR headsets ❯