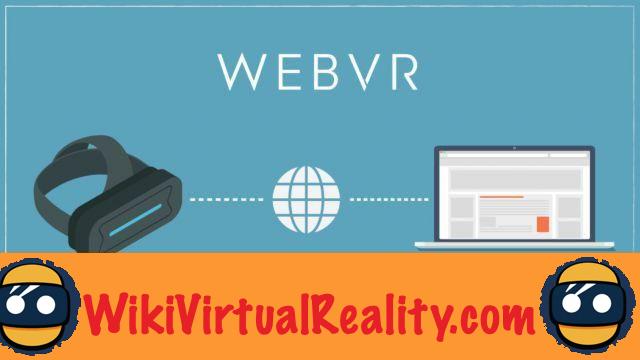 At the moment, the consumer virtual reality industry seems shared by four leaders: Oculus / Facebook, HTC / Valve, Sony and Google. These four companies seek to dominate the virtual reality market by developing their own VR headset, or their software platform. Unfortunately, this attitude hinders the development of the industry as a whole. It is to remedy this problem that WebVR was created.

Like OSVR, WebVR is an open standard for virtual reality. This standard gives developers the freedom to create all kinds of immersive experiences. These applications can then be launched on any browser (or almost) without the need to perform any installation. You just have to go to a website to start the experience.

Of course, WebVR experiences are much more interesting when trying them with a virtual reality headset. As in all VR experiences, the user's head movements within the virtual environment are tracked and the images adapt accordingly. In short, the player's movements in the real world correspond to his movements in VR. However, most WebVR applications can be launched without a VR headset. So all you need is a web browser to enjoy WebVR.

Si the user chooses not to use a VR headset, the image will appear on the screen of their computer or smartphone. By moving their phone, the user will be able to explore the virtual world from every angle. The specs required to experience WebVR on a smartphone are not very high, so most recent Android and iOS smartphones are compatible.

What is WebVR for? 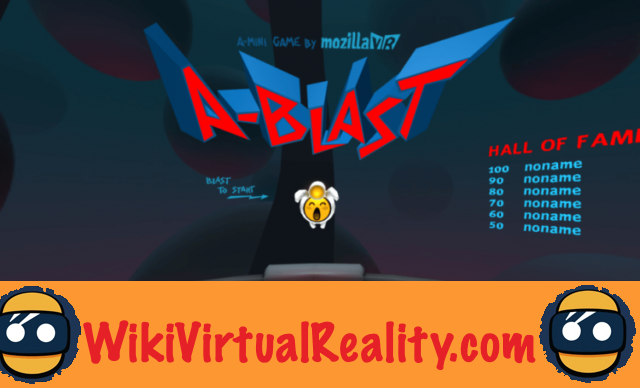 WebVR already brings together many experiences. Most are 360 ​​degree videos and photos. This is because many artists use WebVR to put the user in the center of a panoramic photo or video. 360-degree videos are proliferating on YouTube, but WebVR is another portal to creations in this innovative format.

There are also many WebVR video games. Google offers a selection of WebVR experiences, such as playing table tennis or exploring Google Maps in virtual reality. It is also possible to draw or make music in VR. For more information, feel free to check out our top best WebVR experiences.

Obviously, in terms of graphics, most WebVR experiences are significantly less successful than the experiences available on Oculus Rift, HTC Vive or even Samsung Gear VR. However, WebVR applications keep getting better, and developers are constantly exchanging new ideas to improve the platform.

Web VR: what are the main flaws?

- features offered by the most advanced virtual reality headsets and platforms are not available on WebVR. At present, only a few recent experiments are compatible with motion-sensing controllers. The vast majority of WebVR games and applications only use head tracking and voice commands.

In addition, as an open standard, WebVR leaves complete freedom to developers. Anyone can create anything on the platform, and there are no rules regarding the quality or content of experiences.. As a result, some apps are of poor quality or worse. However, this total freedom also allows talented developers to offer original and innovative experiences.

WebVR: how to use it? 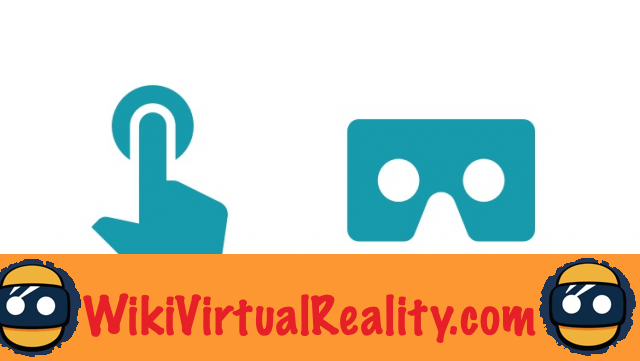 If you have an Oculus Rift, HTC Vive, PlayStation VR, or Windows Mixed Reality headset, just go to the WebVR site of your choice using your favorite browser and start an experiment. Most of these sites have a VR headset button or icon to launch the app.

If you are using a smartphone, which browser and headset to use depends mainly on the phone model. If you have an iPhone, you will be able to access many WebVR applications from Safari, but especially Google Chrome. Any Google Cardboard headset will do. For Samsung smartphones, it is better to use the Samsung Gear VR, with the Oculus Browser. For the rest of Android smartphones, we recommend the Chrome browser with a virtual reality headset such as Google Cardboard or Google Daydream.

Due to the many advantages offered by WebVR, the platform represents the future of virtual reality. Thanks to this open standard, it is possible to access VR from any web browser, on any device, without having to install an application. Therefore, WebVR has the potential to democratize virtual reality and unify the industry. For now, unfortunately, this platform is still in its infancy. However, it is growing at a rapid pace, and the feedback provided to developers by the user community is a valuable resource that drives its evolution. In a few years, WebVR experiences could well surpass those offered on high-end headsets like the Oculus Rift and the HTC Vive.