WebVR is an open standard for creating virtual reality experiences on the web. Developers enjoy complete creative freedom, and the experiences created can be launched on various web browsers including Microsoft Edge, Google Chrome, and more recently Mozilla Firefox. You can try them out with a VR headset, or directly on a computer screen. Many experiences are already available, but not all are equal in terms of quality. Discover the top of the best WebVR experiences.

Note that a good connection will be required to have an optimal experience.

The Musical Forest, a music creation game for WebVR 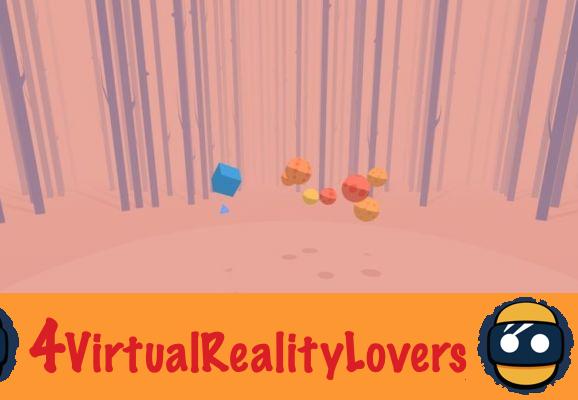 Simple and effective, The Musical Forest presents geometric shapes floating in a forest. The user can move these shapes freely using his motion sensing controllers. Each time the user touches a shape, a different sound is emitted. So, it is possible to compose music in a fun and intuitive way. Admittedly, the result is not necessarily worthy of a symphony, but the experience remains fun and attractive.

A-Blast, an FPS for WebVR 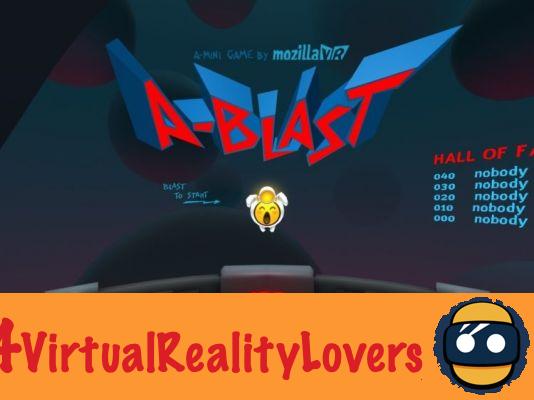 In A-Blast, the user is equipped with two laser guns and must shoot at floating targets. This game is hands down the best FPS shooter available on WebVR right now. The player must shoot at the targets before they shoot him, so the game requires some responsiveness. The user has five lives, and the game ends when their lives are exhausted. His final score is then added to the world ranking, which adds a competitive dimension. The soundtrack is particularly successful. Note that the game is compatible with Oculus Touch and Vive Wands controllers which allow you to use laser guns intuitively. 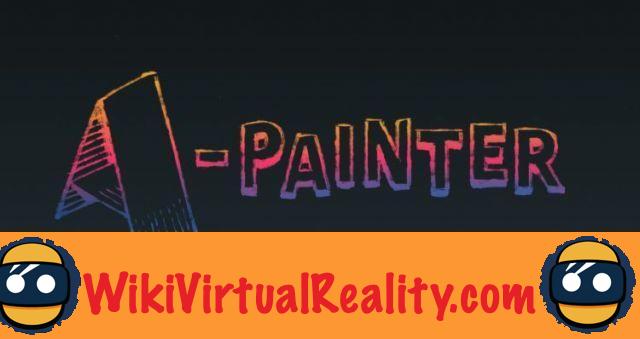 Like Google Tilt Brush, A-Painter presents itself as a 3D creation application in virtual reality. The user can use different tools to give free rein to his imagination within a 3D environment. The title is compatible with the HTC Vive and the Oculus Rift, and the motion-sensing controllers can be used to paint and draw intuitively. This free software is very successful, and will appeal to artists. A great way to experience painting in three dimensions. 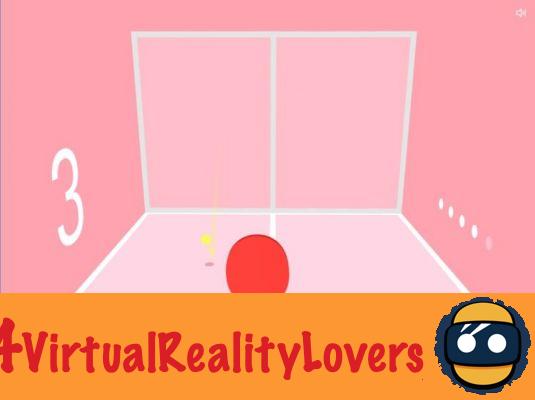 Konterball is a ping-pong game allowing the player to compete against other users on the internet. It is also possible to train alone. The difficulty is quite high, and the gameplay is complex to master, which adds a certain challenge that will delight lovers of challenges. Shots must be carefully angled, and it is possible to add spin. Notice to table tennis fans.

Spot-the-bot, a user-friendly game for WebVR 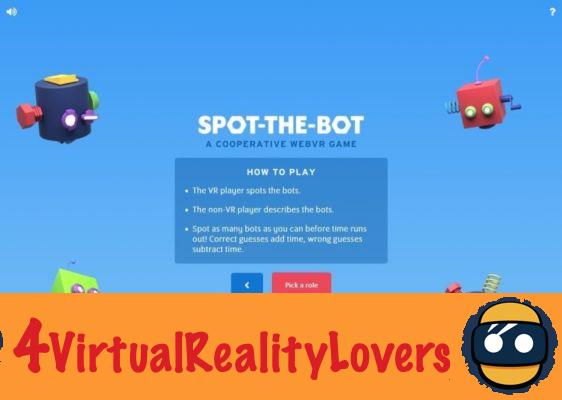 Spot-the-bot is an experience designed for two users. One of the players must put on his VR headset, and the second launches the experience on a computer or smartphone. Each user chooses a role, and one of them receives a code that the second must enter. The game begins, and the smartphone or PC player has to tell their comrade what the robot looks like. The player in virtual reality must then identify and locate the robot. Over the levels, the robots become more and more difficult to spot. A very good game for evenings with friends.


Tabel, an experimental game created by Google for WebVR 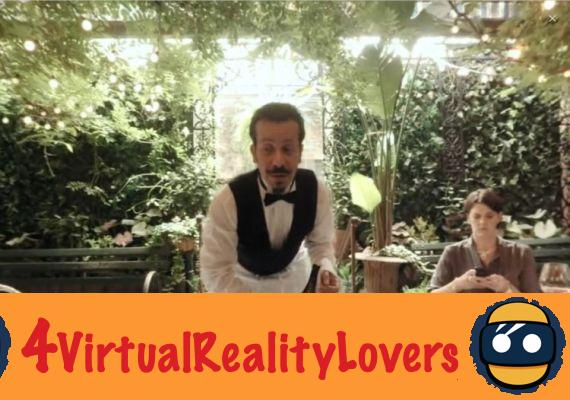 Developped by Google Tabel puts the user in the shoes of a character waiting for their friend at a restaurant table. The player is surrounded by different people and can freely observe the people around him in order to listen to their conversations. Depending on the direction in which the user looks, the sound changes to allow him to concentrate on the conversation at a table. Original and unique in its kind, this experimental game is very entertaining.