What difficulties must virtual reality overcome to democratize? 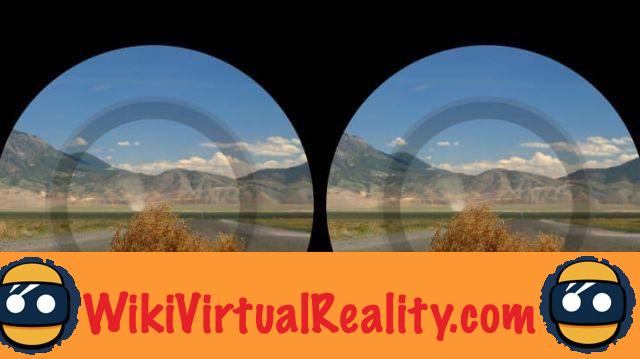 Virtual reality is a very popular market, last month the still secret VR project funded by Google, Qualcomm among others to accelerate this rapprochement between the real and virtual world.

editor for MIT Technology Review visits the headquarters of Magic Leap, she discovers a universe where creations only await their technological support to be brought to the general public.

“Don't be outdone” is Microsoft's plan for its HoloLens. The goal? Allow users to interact with holographic environments and characters. The partners of the firm Volvo, Nasa and Trimble are already testing these technological innovations in their sector.

virtual reality, however the consumer is still waiting to be able to benefit from this experience.

In terms of equipment, we are well in place. Three companies have already announced the release of their virtual reality headsets: launched by Oculus VR, a company owned by Facebook, is ready for delivery; the VR headset resulting from the collaboration between HTC (also available) and Valve Software; and Sony with the. 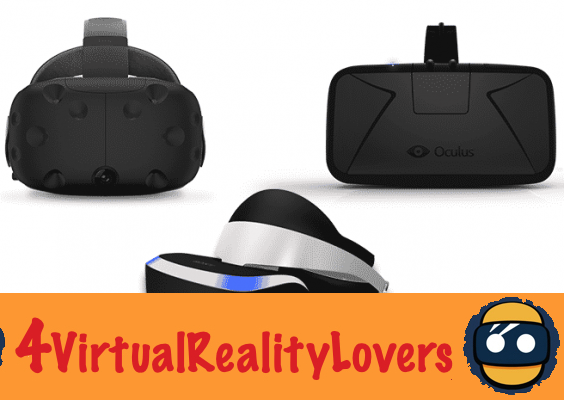 However, companies have been able to innovate and overcome material obstacles. Microsoft has been able to adapt its helmet to people with glasses and reduce the weight of its machine so that it reaches less than 500 grams.

There are a few more things to consider. In addition, improved audio to determine gaze direction and accurately map the human body so as to direct sound according to viewing angle. A branch explored by the 3D soundlabs headphones and its 360 ° sound management.

Virtual reality has the potential to redefine storytelling, from a simple video game that we play in public transport to viewing cinematographic works, we open the door to an almost infinite universe to be reinvented.

The world of video games is already heavily involved in the evolution of VR. HoloLens has already recently offered a competition to decide which game will be made. was elected by Internet users: the user navigates in the space between planets and nebulae.

Try before you buy

In industries where the customer must test the product before purchase, VR will be present to guide him. Consumers will be able to “live” in millions of homes before making their decision. A sales support potential that is all the more relevant in travel agencies. Club MED and their promotion via virtual reality have shown us this with their 360 ° tours. Car manufacturers are also in the game. already a pioneer in road test RVs raises the consumer's adrenaline and thus pushes them to purchase.

Immersive tutorials, lessons and professional experiences, a virtual simulation that makes education more exciting, effective and safe. Virtual lessons will allow you to experience the era of Ancient Rome, to learn languages ​​more effectively by playing on interaction. 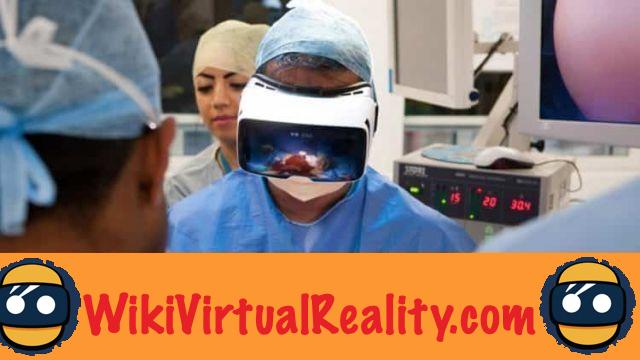 VR can transform all sectors and it is hardly possible all new industries that will be created subsequently. To achieve its innovations, they will have to turn to a collaboration resulting in educational, informative and entertaining content.

The tech industry didn't expect this universe to evolve so quickly, and there are very few steps left between preparation and consumption. Get ready, it will soon be time to put on your helmets.

HaptX Glove: the ultimate glove for touch and haptics in virtual reality ❯

add a comment of What difficulties must virtual reality overcome to democratize?