What is the potential future of augmented reality?

In January, Microsoft launched the HoloLens, glasses for projecting holograms in the space of a room. In February, it was Sony's turn to announce its SmartEyeglass, its augmented reality glasses. There were rumors about the release of a new generation of Google Glass

Can we talk about augmented reality without talking about Magic Leap, an application design company in which Google has invested? Magic Leap designs applications recreating the illusion of reality by superimposing images on the retina.

“Try it before you buy”

Since the first Google Glasses, augmented reality has come a long way and its applications, like those of virtual reality, continue to expand. But its uses are yet to be invented where virtual reality can benefit the video game market. 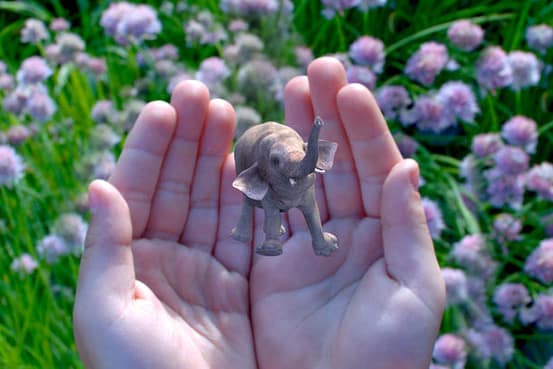 What would push a potential buyer to acquire an augmented reality tool? Microsoft's HoloLens marketers respond. Want a new sofa, and want to get a taste of how it will match your room? The HoloLens will be able to reconstruct it holographically and allow it to be “tried out” before going to the store.. This application would place the object on a new segment, that of the “try it before you buy”, where its educational functions would destine the only educational institutions to acquire it. 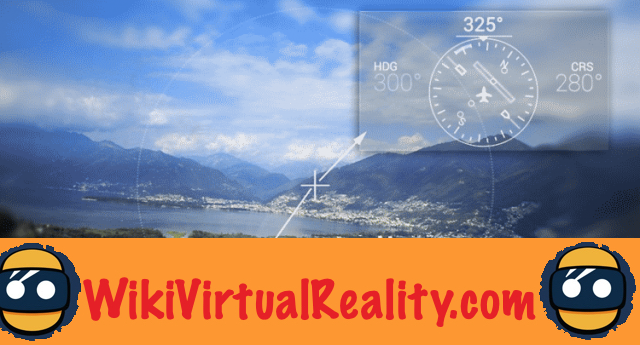 But augmented reality can still provide a better security in certain sectors where visual assistance plays an important role such as aviation. The Smart Eyeglass could naturally be pilots in a stressful situation and where the need for precision during flight is important.


It is thus possible to predict that augmented reality can potentially experience the same developments as virtual reality, which has understood that its place was not only in video games.

Why augmented reality will overtake virtual reality in business

Add a comment from What is the potential future of augmented reality?