What results for the world of virtual reality in 2017? 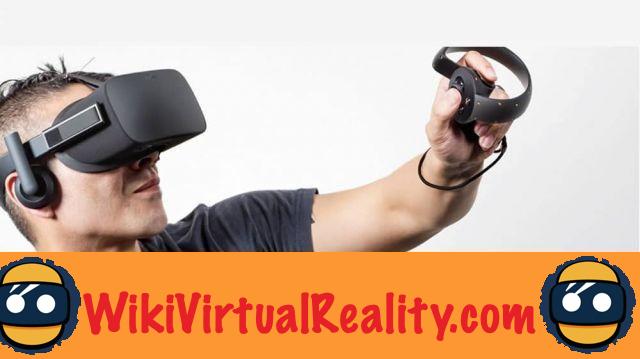 2016 was the year 0 of virtual reality with the launch of this technology. 2017 was to be a year of confirmation. Can we honestly say that in 2017, virtual reality made us dream? An honest answer here must first and foremost be measured. If we compare with 2016? Not really. Difficult to align with the combined outputs of the Oculus Rift, HTC Vive and Playstation VR. 2016 risks being an incomparable vintage forever. But, that does not mean that we can draw a line on 2017.

With Windows Mixed Reality as our flagship, the past year has brought us some good surprises. We take stock of what we want to remember from 2017, what we must quickly forget and especially what is the priority for the development of virtual reality in 2018. Condemned to premature death by some, praised by others, virtual reality remained quite lackluster in the first half of 2017 before growing in interest in the second half of the year driven by a significant drop in prices and the arrival of games and experiences that really make you want to equip yourself. Update on the year which has just ended. 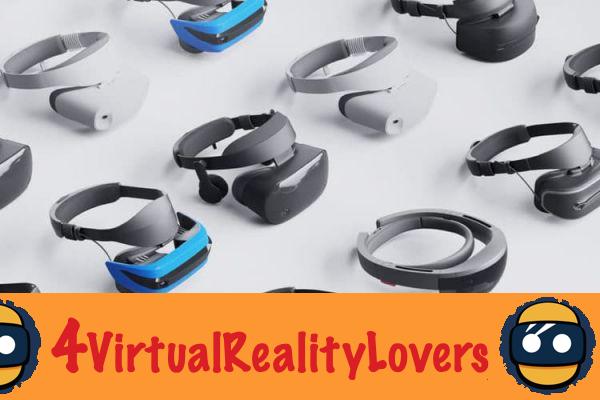 Virtual reality prices are going down

If you took your time before buying a virtual reality headset, you must have enjoyed 2017, especially the latter months of the year. All helmets have experienced a real price reduction. If this choice is largely due to the imminent arrival of the new generation, it has also enabled greater democratization. If they still represent a serious investment, the main virtual reality headsets still cost less than an iPhone X. Take advantage, things could change quickly with the arrival of the Magic Leap One for example.


This accessibility has been accompanied by new, more innovative experiences that make it possible to attract a larger audience to the world of virtual reality. If you missed them, apart from the great success of Resident Evil on the Playstation VR, we advise you to take a look at Virtual Virtual Reality, Lone Echo, Artika.1, Rock Band VR, Miyubi ou encore Dear Angelica. In short, there was something for everyone. 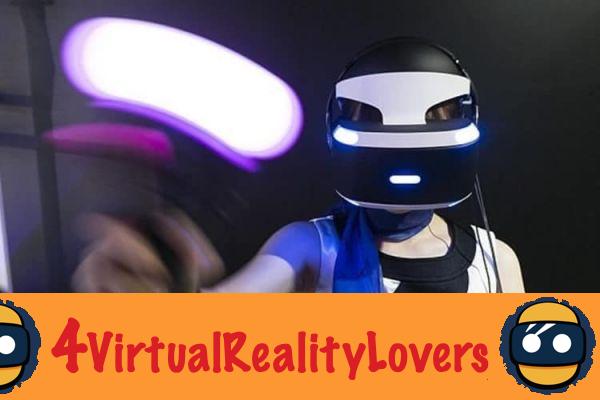 In 2017, technologies are improving

These creations in virtual reality and the good reception given to them by the public and critics are above all due to a real improvement in the technologies available with virtual reality headsets. At this level, Windows Mixed Reality headsets were a very good surprise with a very good level from a tracking point of view. While comfort could be further improved, ease of use and precision are clearly convincing arguments.

More generally, motion detection became the standard in 2017 for virtual reality headsets. The democratization of controllers is a positive sign at this level that encourages optimism.. But, it is still clearly possible to improve things, in particular thanks to haptic feedback. Whether it is a glove, jacket or shoe, this area is still too little explored.

The market is not yet mature

Virtual reality headsets are now legion and the technologies have gotten really interesting. Why has the market not exploded yet? The forecasts are very optimistic for 2018 as we explained to you in our predictions. The AR / VR market would thus reach a value of 17,8 billion this year against 9,1 billion last year. A level of growth which according to specialists will be maintained until 2021. 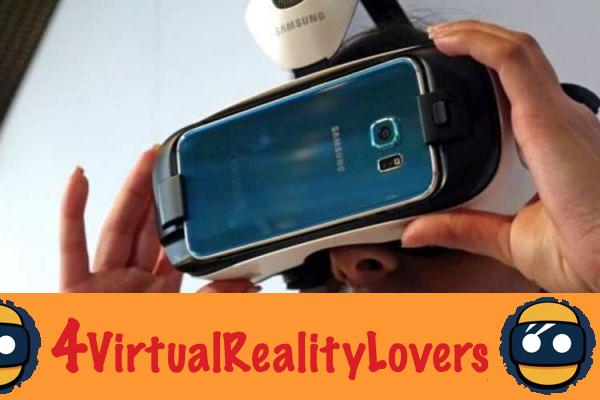 But, these projections are mostly optimistic for areas like education or training in the public sector. Not really push factors to promote the adoption of virtual reality among the general public. On the contrary, in the field of entertainment, a major problem persists: the lack of profitability. Almost no developer has made a really good profit that could justify investing in creating virtual reality experiences. The CCP studio behind games like Eve Valkyrie or Sparc, two references has even ended its production in the field of VR. This does not mean, however, that the fight is lost in advance. The incredible success of Resident Evil VII on Playstation VR shows that there is public interest. The next challenge is therefore clear. Moving cases like this from the exception to the rule.

2017: the resounding trial of virtual reality

2017 was also deeply marked by the lawsuit between Zenimax and Facebook, owner of Facebook. Game publisher Zenimax accused Oculus of stealing its virtual reality technology. After a resounding trial, which notably saw Mark Zuckerberg testify, Oculus had been forced to pay a hefty fine of $ 500 million. A trial which had in particular highlighted the murky side of Palmer Luckey, the creator of Oculus then bought at a high price by Facebook. Palmer Luckey had subsequently left Oculus by surprise.

2017 the year of the start of democratization?

After the launch at the end of 2016 of the HTC Vive, Oculus Rift, PlayStation VR headsets among others, many hoped that 2017 would see a consecration of technology and a massive adaptation. The first few months were particularly disappointing. Deemed too expensive and not offering applications or games that really make you want to equip yourself, virtual reality does not take off to the point that some already condemn this technology. Oculus was the first to significantly lower the price of its VR headset, followed by other manufacturers, resulting in ever-increasing sales. The arrival of games rated AAA also gave a real boost to sales, especially for PlayStation VR, a real good surprise of the year. 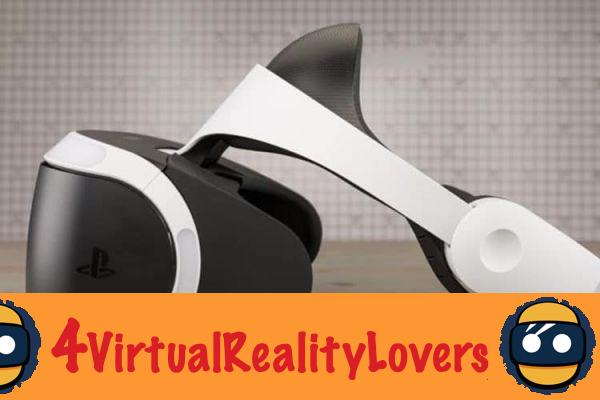 However, for some, it was still too expensive. In addition to the price of the headset, it was necessary to acquire a particularly powerful computer. It is from Micrososft that the stroke of genius will come by partnering with different renowned manufacturers and by creating a powerful 3D engine on the last born of its operating system through a Windows Mixed Reality update.. The release of affordable virtual reality headsets running on mid-range PCs was a real good surprise at the end of 2017 and promises a lot for the democratization of technology in 2018.

Towards an essential improvement of equipment

Above all, a real challenge now awaits creators to allow the emergence of a more solid virtual reality market in 2018.. Each of the helmets present today seems to suffer from at least one major flaw. It's hard to find a helmet that doesn't have a design or technology issue. At this level, the best is undoubtedly yet to come. To be convinced, just discover the five helmets that will make you dream in 2018. We have thus seen that the Playstation VR should experience a little makeover largely focused on design, the new generations of Oculus and HTC Vive and new ones that seem very promising.

Will they be enough to get the market off the ground? This is the big question. In any case, the trend towards autonomous all-in-one makes it possible to hope that cables are nothing more than a bad memory of the past. While an estimated 1,5 million wireless headsets will be sold in 2018, wired will have the right to adapters to gain portability. Above all, the arrival of the Magic Leap One is part of a new trend. From helmets to glasses, for devices adapted to all conditions without loss of quality. A beautiful promise which still awaits confirmation. 2018 is looking good for virtual reality!

add a comment of What results for the world of virtual reality in 2017?