Why augmented reality is more hype than VR 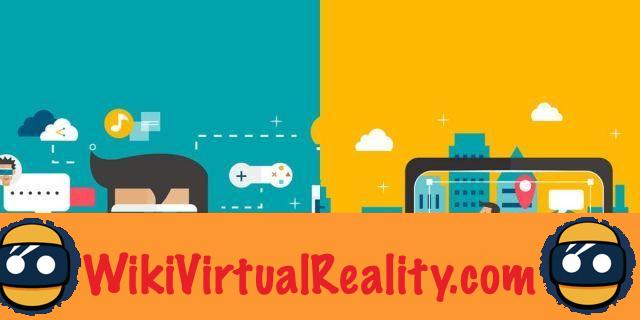 Virtual reality consists of completely covering the user's field of vision with virtual images, while augmented reality consists of superimposing virtual elements on the real world. In recent years, VR has been popularized by Facebook's Oculus Rift in 2016. For its part, AR first had a very difficult start with the dismal failure of Google Glass in 2012. By the Following this, Microsoft established itself as a market leader and pioneer with its HoloLens in 2016.

Two years later, it is clear that augmented reality is more attractive than virtual reality. All analysts are now predicting a much brighter future for AR than for VR, and some tech industry leaders like Apple prefer to shun virtual reality and rely only on augmented reality. The explanation for this disparity may be found in thea radically different way in which these two technologies were brought to market.

When the Oculus Rift and HTC Vive launched, the prices were way too expensive for the general public and the content was insufficient. This is one of the main reasons why the sales figures for these devices have been disappointing.

For its part, with the HoloLens, Microsoft has opted for the opposite approach. Rather than trying to sell your product to the general public, the Redmond firm sought to target companies. The HoloLens is very useful for companies in the aeronautical, automotive, health or exploration sectors thanks to its features allowing remote viewing. However, these companies are ready to pay a high price.

Augmented reality has targeted businesses before the general public 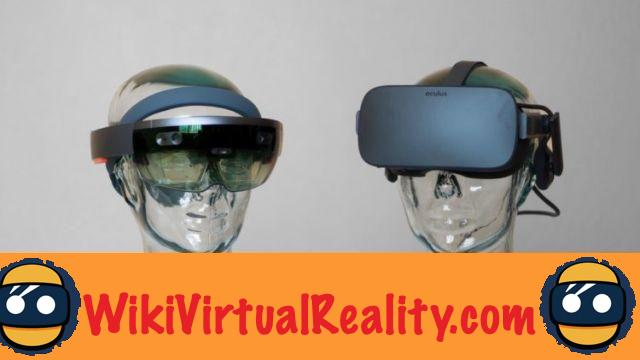 We find here an approach similar to that of which the PC was launched on the market. Initially, the exorbitant price of these computers reserved them for companies. It was only subsequently that the prices fell enough to attract the general public. Moreover, in the meantime, the technology had improved. Thus, consumers could directly benefit from a high-quality experience.

The same goes for augmented reality. By focusing on the business market, Microsoft let them develop quality content for his AR helmet. When the HoloLens 2 launches in 2019, there will be plenty of great apps available already.

Conversely, two years after the launch of the Oculus Rift, Facebook doesn't really have a killer app yet which alone can encourage the purchase of a helmet. This is also why the PlayStation VR is the best-selling virtual reality headset: this device takes advantage of Sony's know-how and intellectual property to be able to offer attractive video game content for the players. Something that Oculus is sorely lacking.

In conclusion, it is therefore Microsoft's approach that has contributed to the success of the HoloLens despite its high price. By addressing businesses above all, the firm has ensured that the price barrier would not be insurmountable. On the contrary, Facebook made the mistake of wanting to directly address the general public while even the creator of the Oculus Rift believes that no VR headset is mature enough to become mainstream. However, both of these technologies are only in their infancy and it is highly likely that the VR market will experience a resurgence of tension over the coming years.