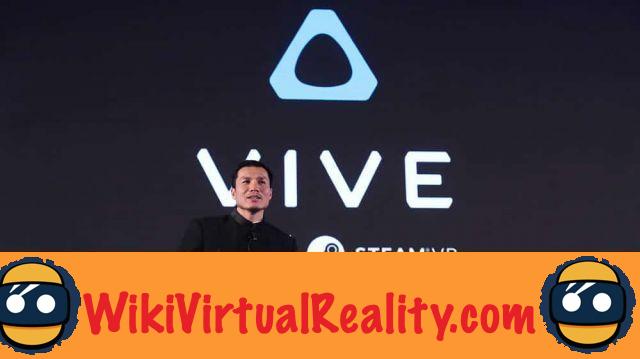 With the visor of your helmet at the bottom, you are in virtual reality mode, totally immersive. Raised, you are satisfied with an augmented reality useful in everyday life. Are we in science fiction or in the future? Undoubtedly a bit of both, as the contours of such a technology have yet to be defined.. Wang Graylin, president of HTC China seems to believe it anyway ... 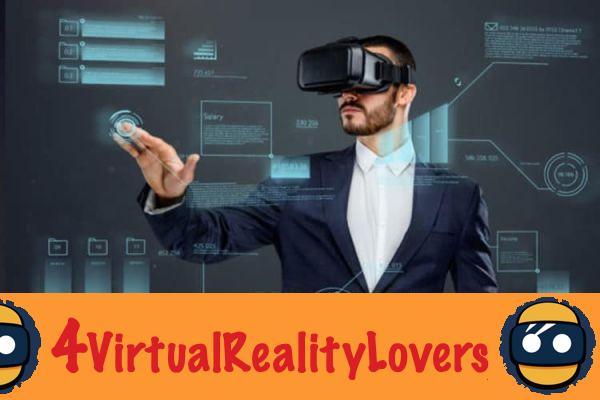 The era of "immersive computing"

Is the age of separate equipment coming to an end soon? In any case, it is an impression that emerged on the occasion of CES 2018. We could well eventually have one and the same equipment for virtual reality and augmented reality. It could even be a necessary step forward for mass adoption.  The almost obvious terminology that is used for this practice is that of "immersive computing". The objective is to describe immersive and adaptable experiences. 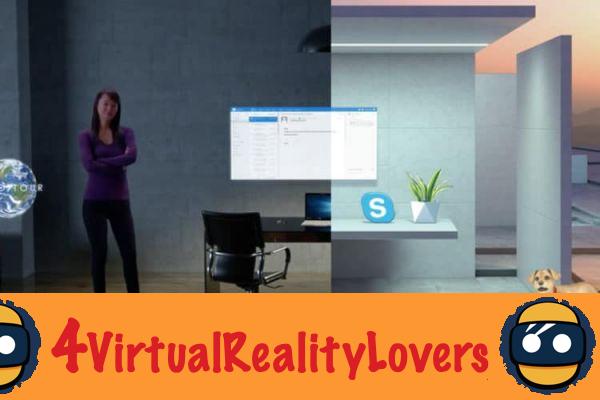 Windows Mixed Reality, a taste of the future?

At the very least, from a marketing point of view, on the Microsoft side, we are in any case convinced of this coming merger. Indeed, at this level the term “mixed reality” clearly covers this field where virtual reality and augmented reality are found conceptually united.. But, it is not yet really a helmet allowing to bring together the two technologies.

Unless this is the other intriguing project launched by Microsft with its "Direct Reality". This still abstruse term that first appeared in June 2017 shortly before E3 and whose real meaning is unknown. While sales are clearly disappointing, to the point of seeing Windows Mixed Reality as at least a partial failure, it wouldn't be surprising if the Redmond firm had another trick up its sleeve. Do “immersive computing” and direct reality cover the same reality?

Pokémon Go: how to complete the Cobaltium raid, 1st legendary of Unys ❯

add a comment of Will virtual and augmented reality eventually be merged into a single piece of equipment?