Will virtual reality open up video games to the general public? 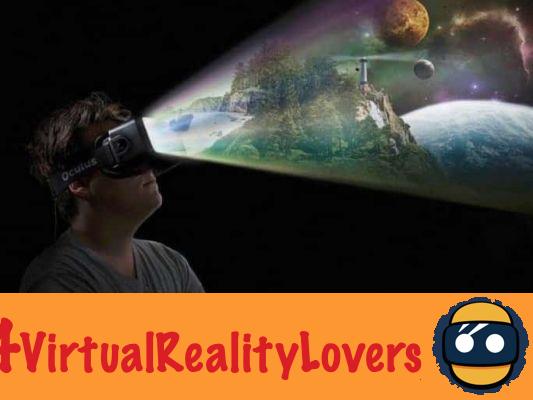 Virtual reality is a new technological revolution that is likely to enter everyday life in a few years, just like smartphones at one time. Video games, of course, follow suit, offering a whole bunch of gaming experiences designed for virtual reality, from small games offering minimalist gameplay, but a very strong visual experience to large blockbusters exploiting all the possibilities of the medium ( Resident Evil 7, Edge of Nowhere, etc…). As a result, there is something for everyone, from small players (casuals) to inveterate gamers (hardcore gamers). Mobile has opened up gaming to a very large number of players, so virtual reality is likely to do the same. Buyers may not have video games as their primary reason for purchasing the headset, but may find it interesting later. 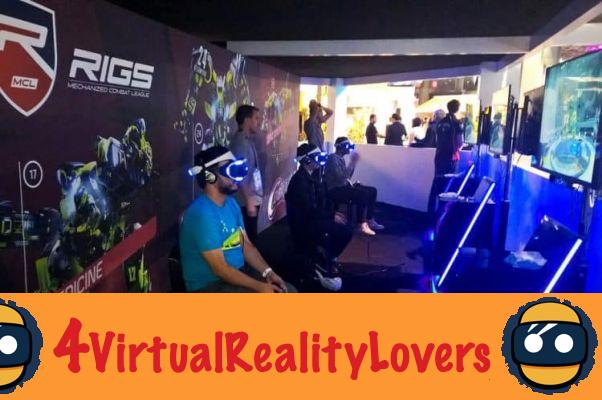 When a customer decides to buy a console or a PC, he already knows how to use it. Particularly for consoles, designed of course for gaming and also for the computer (gaming oriented or not). With VR, it will be a plus for non-players, once the technology is installed in the general public, the hard part is done. All that remains is to gradually attract the potential player through experiences that are first simple, then, over time, which will gain in density to meet the greater demands of the player.

The wow effect to attract the general public

It should also be noted that virtual reality offers an argument that smartphones and social games available on Facebook do not have: the Wow effect! When you find yourself immersed in a virtual world and take control of an avatar, something really happens with the player. He is caught in the helmet, it is a unique experience the first time, whether you are already a player or not. This is undoubtedly the main reason that will attract a new audience to this medium and thus open the doors of this medium to a whole new audience. 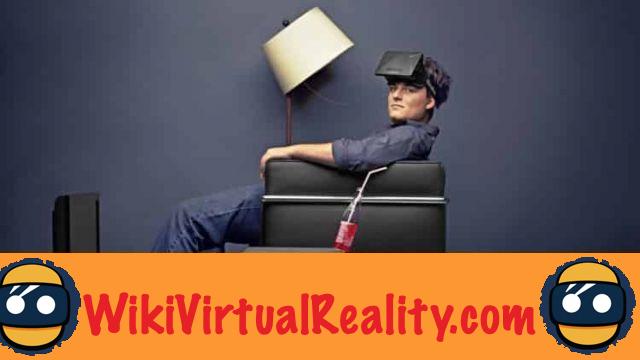 It will take several years for this new technology to develop sufficiently among the general public, but there is no doubt that within five years, VR will have entered a number of homes and thus allowed video games to find a new audience adept at visual and narrative experiences more than mechanical.

add a comment of Will virtual reality open up video games to the general public?