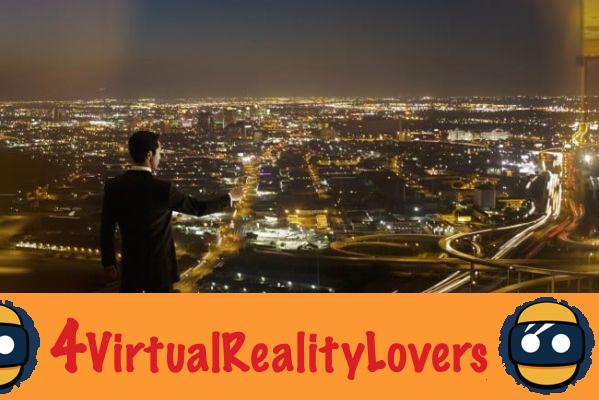 The advertising world has suffered for several years from a creative slowdown. Sadly, we see that two competing toothpaste brands sell us their product with vaguely scientific-sounding expressions and teeth that are so unrealistic in whiteness that they create a certain uneasiness in us.

After digital communication that is now well established, will the advent of virtual reality represent the promise of a renewal for advertisers?
Marshall McLuhan, media philosopher wrote in 1964 “the message is the medium”. He thus meaningfully meant that theUnderstanding and receiving a message were closely related to the properties of the channel through which they passed. His theory was quickly verified when it was realized that indeed, The effectiveness of an advertising message was based on three factors: Identification, interactivity and engagement. 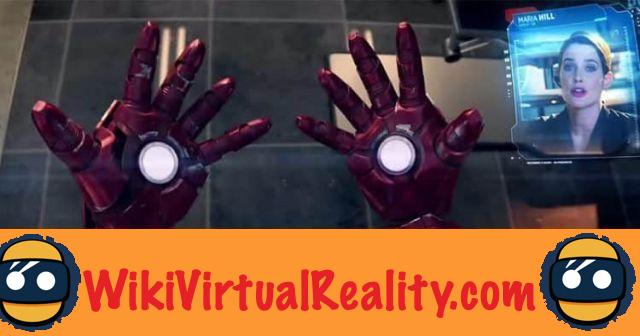 The consumer will live the advertising

This is the reason why modern advertising relies heavily on social networks, events and the setting up of experiences placing the target at the heart of the creative process. It goes without saying that virtual reality, immersive in essence, enjoys a strong appeal in the eyes of companies. In addition, most of the communication campaigns based on this technology have been very successful.

What could virtual reality marketing applications be in the future? For example, a brand of sports shoes could take the place of an NBA player in a decisive game. A skateboard brand could bring to life the sensations felt by their ambassador during perilous figures. We could watch a TV spot from the inside and no longer on our couch with relative attention or even try out a car without having to go to the car dealership.


Advertisers also seek, by all means, to define as precisely as possible our centers of interest and our consumption habits. Some companies are remunerated only by the sale of data supposed to allow advertisers to better target their communication. However, XNUMXth century communication theories have vehemently underlined the heterogeneity of audiences. This variable demonstrates the impossibility of accurately defining consumer behavior. But these researchers had not predicted the appearance of virtual reality. 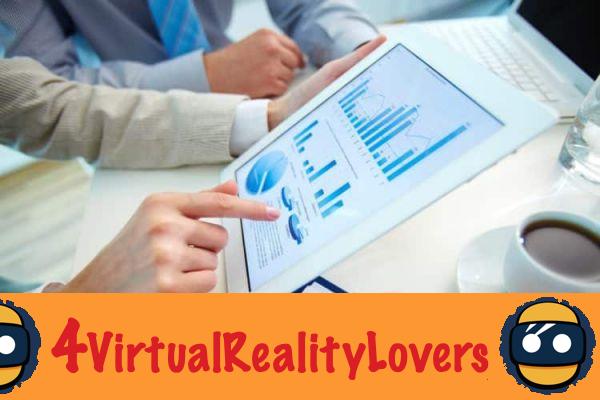 Indeed, this technology likely to immerse the target in the universe of the brand at 360 °, will undoubtedly give rise to a whole new form of reception of advertising messages. Virtual reality will empower creatives to put the user at the center of the campaign. The latter, who will have the impression of no longer being passive, will feel more involved, will identify himself better and will more easily develop affection for the brand and its activity.

Analysts will not be outdone, because where it was impossible to go to people's homes to observe the way they browse the internet or watch television, they will be able with extreme accuracy to point out the elements that caught the target's attention, the functionalities on which they lingered the most and thus optimize their communication plans accordingly.

To give you a better idea, imagine an advertising spot that would look like this:

add a comment of Will virtual reality transform advertising?