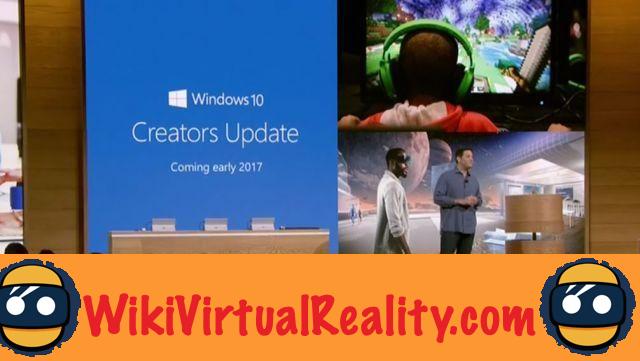 Microsoft is very interested in virtual reality and augmented reality. The American giant wants to convert its operating system into a platform compatible with most virtual reality and augmented reality headsets. With "Windows 10 Creators Update", these devices will be able to use the 3D engine of the OS to relieve the image calculations of applications.. 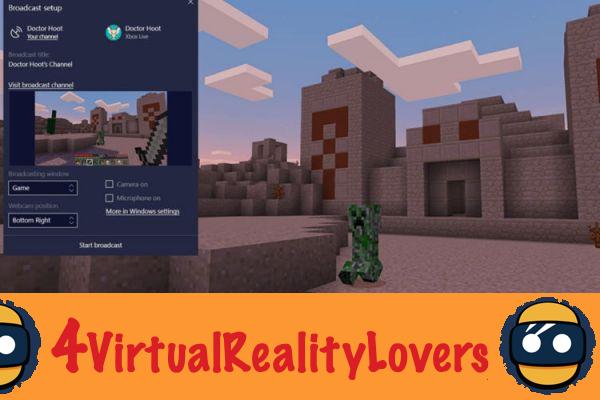 "Windows 10 Creators Update" is thought, above all, for virtual reality and augmented reality

Windows Holographic, which will make its debut with the “Windows 10 Creators Update”, is a software suite fully optimized for virtual reality and augmented reality. The goal is to provide an internal 3D image computation engine that will take the strain off applications running on VR headsets and AR glasses. 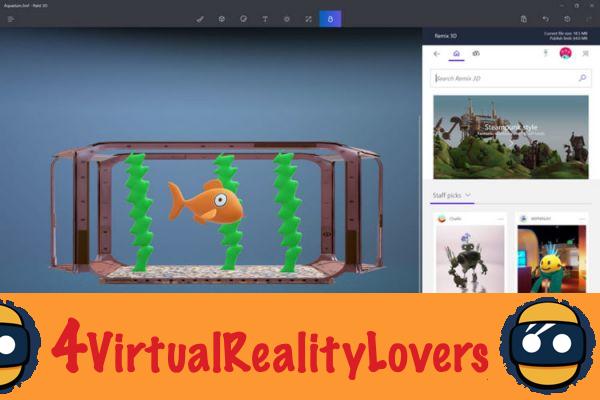 With this update, Windows also bet on the compatibility of different virtual reality headsets and augmented reality devices. The objective is therefore to become THE essential platform for all virtual and augmented reality devices as well as their accessories. Various mid-range VR headsets developed in partnership with Microsoft should also be released very soon and be able to operate on a mid-range machine, it too, without requiring a state-of-the-art processor or graphics card, the internal “Windows 10 Creators Update” engine taking care of the calculations. 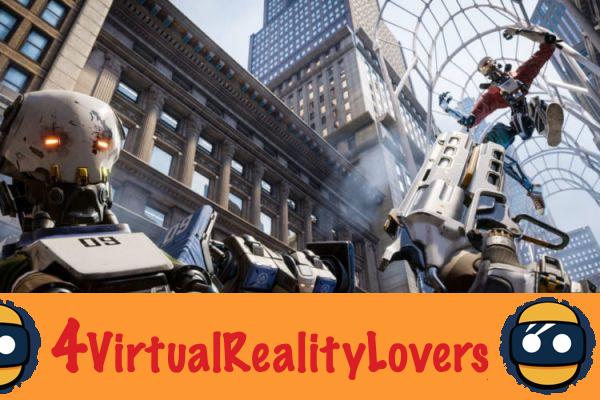 Note, moreover, that the major update of Windows 10 will also include a "Game Mode" to significantly improve the performance of games that can be found on the Windows Store or even the famous home image editing software Paint which goes to 3D and brings many new features to software that was considered too simplistic.

Theater Room VR: at home and in the cinema ❯