The Xbox operations manager explained Microsoft's strategy on developing virtual reality. While waiting for a real democratization of the VR experience, the giant is focusing on Windows 10, and leaving the Xbox One X on the sidelines.

It's a known fact since it was first announced: la Xbox One X sera VR-ready. But since this announcement, made in 2016, no news on virtual reality projects for Microsoft's new console. It seems that VR is not at the heart of the console's priorities, as Dave McCarthy, Xbox operations manager, explained to the GameSpot site. 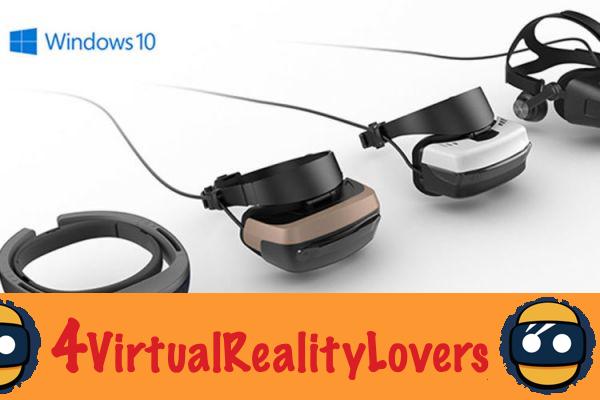 Windows 10: a “priority sector” for now

The Microsoft executive has indeed told the specialized site that the company is focusing its ambitions - with regard to VR and AR - on the PC ecosystem. “Looking at Windows 10, we see an ecosystem open to developers. We see a huge base of half a billion monthly active devices: we say to ourselves that this is the priority sector for the moment".

Dave McCarthy justifies his analysis by the fact that VR is not yet reaching a large audience: the “killer experience” has not yet been found.

On this point, the manufacturer has not abandoned its ambitions : “Several of our studios are currently working on content for our Windows 10 devices”, announces the Microsoft executive, adding that announcements will be made on this subject later in the year.

The goal would therefore be to focus on the Windows 10 ecosystem in order to reach as many people as possible and make VR more mainstream. 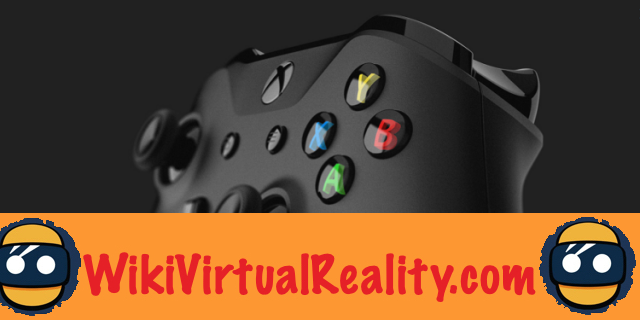 VR on Xbox One X: “this year, the next year or the year after…”

As for VR on Xbox One X, we will have to wait. This month, the mention of support for virtual reality disappeared from the site of the new console, without explanation from its manufacturer. Microsoft has made it clear that the Xbox One X will offer “high-fidelity virtual reality experiences”, but still no information on the headset that will be used with the console.

The boss of Xbox said in November that virtual reality will “find its place” in gaming, but not immediately. “We created the Scorpio [the code name for Xbox One X] as a VR-capable console. Whether it happens this year, the following year or the year after… ”

Note that the Xbox One X, available from November at a price of $ 499, is the most powerful console of the brand, and it also far exceeds its competitors in terms of performance - especially the PS4 PRO, its direct competitor.