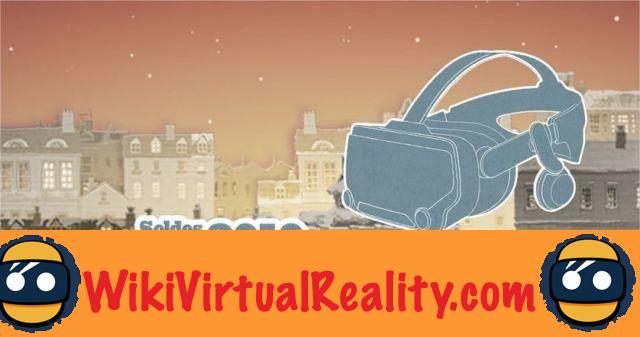 Steam has just launched the winter sale season. Various virtual reality games and applications are on sale from -10% to -85% until January 2. Discover the games on sale.

More than sixty virtual reality games and VR applications are currently on sale on Steam. A great opportunity to complete, inexpensively, its game library. The promotions run until January 2, which gives you some time to spend the gifts that granny will have given you or to start your collection of games and applications if you received a virtual reality headset for Christmas.

For its winter sales, Steam is launching promotions on many virtual reality games but also a few applications. You can find all 62 games for sale on the Steam page here. Various flagship titles in virtual reality are at knockdown prices, for example:

add a comment of Winter sales on Steam with hot promotions