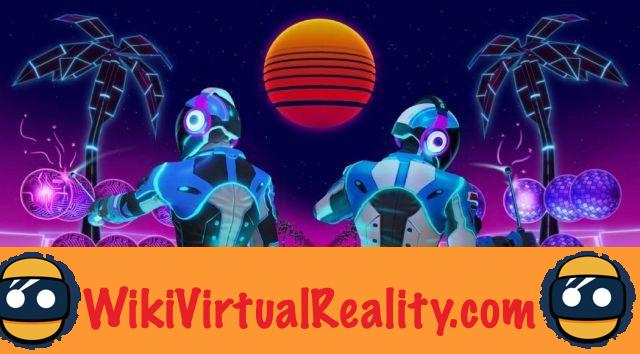 On December 14, the development studio Survios, specialized in virtual reality, announces its new game. Presented as a music creation tool, allows both composition that the remix. With a universe between and, the game announces its ambition to put a slap as visual as auditory. Major leader in the VR market with games like Raw Data, Survios counts again play the precursors.

Stargate, the door to the stars 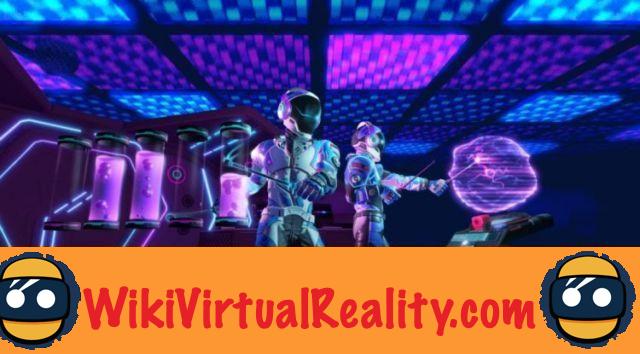 With music at the center of the project, Survios leaves nothing to chance since they rely on Stargate producer. From production to writing texts, the Norwegian team is recognized in the profession. In collaboration with artists like Beyoncé ou Rihanna, they won four Grammy Awards in less than ten years.

In, the duo of Tor Hermansen and Mikkel Eriksen are expected to bring a high visibility. With this partnership, Survios is indeed attaching the services of singers, musicians and DJs that matter today. If the basic idea of ​​play is composition, the remix is ​​also a very important element. The artists have not been revealed, but by playing it well, the studio can attract a lot of people.

Electronauts: music at your fingertips 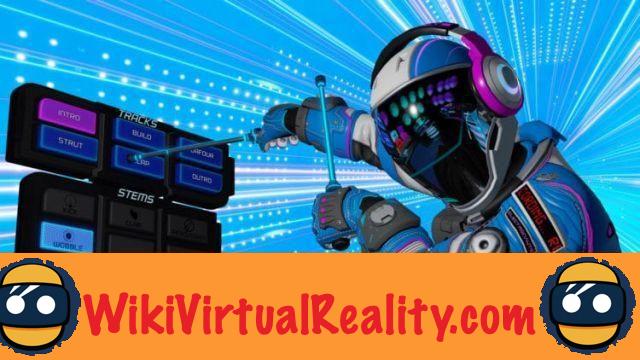 In addition to announcing a sound experience, Survios wants his game to full view. With his characters similar to the group, do not in the originality. Its visual impact should rather come from interaction with music. Stargate co-founder Mikkel Eriksen seems excited about the idea for the project. “Never before have you been able to create music and interact with it in such an immersive way”. He adds: “It is a new level of creative freedom (…) Anyone can create magic instantly ”.


With the few images unveiled, we can see instruments not found elsewhere than in the digital world. For example, a battery made up of mirror balls and containers straight out of a chemistry lab. In addition toimmerse the player, therefore lets consider a unique sound creation. While waiting for a more open beta, he leaves behind as many questions as ideas. For now, the project may as well be the musical revolution it claims to be, or a simple VR game with a bit of hype.

Alien, the augmented reality social network made in India ❯

add a comment of With Electronauts, Survios heralds a musical revolution