With HaptX, AxonVR offers you the chance to truly touch virtual reality 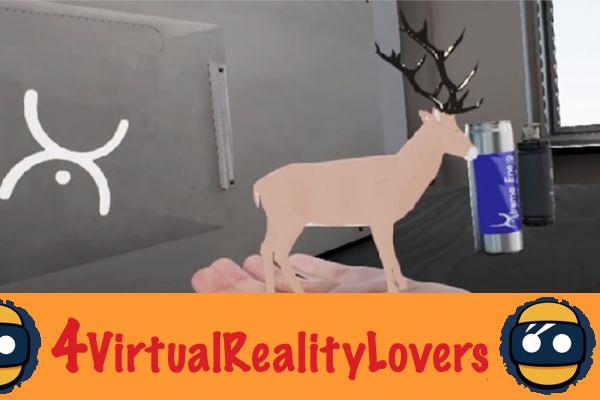 AxonVR is an American startup specializing in the development of haptic products for virtual reality. She is working in particular on an exoskeleton that reproduces force feedback. But its HaptX prototype for sensing objects and temperatures is particularly surprising. An accessory for virtual reality that gives a real new dimension to the VR experience.

HaptX really allows you to feel the textures on your hand but also the temperatures. Still in prototype state, the box in which the user slips his hand allows the tactile sensations of the VR experience to be recreated as well as the temperatures. It is thus possible to feel very precisely a large number of sensations. 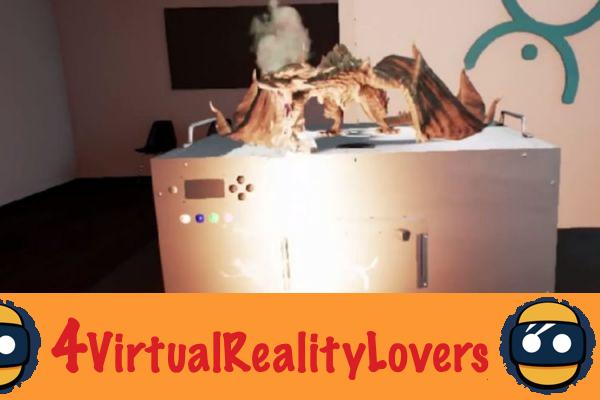 The demonstration carried out by the AxonVR team thus allows users to physically feel an apple in their hand, hot, cold but also the paws of an animal in the palm of your hand, the fiery breath of a dragon, etc.. User reactions are unanimous and enthusiastic. Magical, amazing, awesome, wow, are usually the first words experienced by experimenters when the helmet is off. One of them explains: "".

Here is the reaction of a few lucky users who got to test the amazing HaptX machine.

HaptX is still in development

According to its manufacturers, HaptX is a thin flexible haptic fabric composed of a myriad of microfluidic trigger. By modifying the pressure and temperature of each trigger, HaptX allows you to precisely feel as well the touch of butterfly wings as a punch, the heat of a cup of coffee or the cold of a snowball. 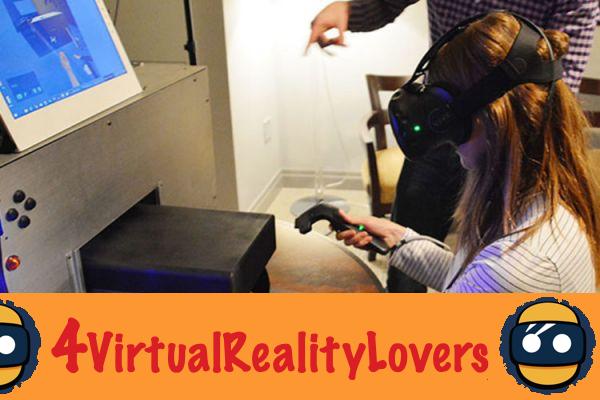 The developers of AxonVR further believe that this technology can bring the sense of touch to any surface and is applicable to a wide range of products. Still as a prototype HaptX is currently in the form of a huge, particularly noisy metal box. Two major flaws to improve before considering marketing. AxonVR, however, managed to raise nearly $ 6 million in crowdfunding operation in order to improve their prototype and consider its commercialization. We are in any case very impatient to be able to test it.

add a comment of With HaptX, AxonVR offers you the chance to truly touch virtual reality