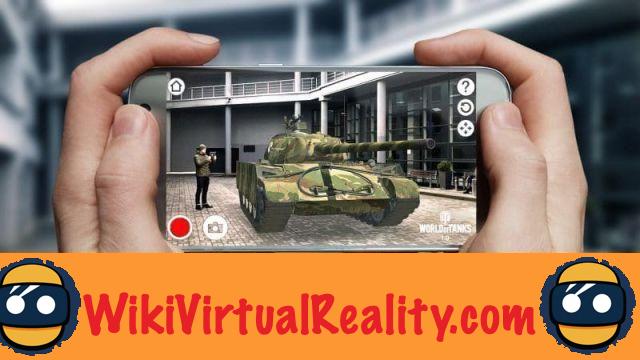 Launched in 2010, World of Tanks is a massively multiplayer war game developed by Wargaming. The title offers players the opportunity to pilot different tanks from WWII in the context of intense clashes. With more than 140 million users to its credit, this title is a real success. The game has been available in many versions, and ported to several platforms including the PS4, Xbox and smartphones.

On March 20, 2018, eight years after its initial PC release, World of Tanks to go to version 1.0. In other words, the beta phase will finally come to an end. This is a pivotal moment for Wargaming and for the gaming community. To celebrate this event, Wargaming just took advantage of the 2018 Game Developer Conference (GDC) in San Francisco to announce World of Tanks AR, an augmented reality game adaptation for smartphones.

After the announcement of World of Tanks VR, Wargaming continues to explore the possibilities offered by immersive technologies. This AR version was developed in close collaboration with Gravity Jack and Google. It is also with the Google ARCore framework that the application was created. World of Tanks will be part of the Google ARCore games launch lineup, as well as other ambitious projects like Ghostbusters World. 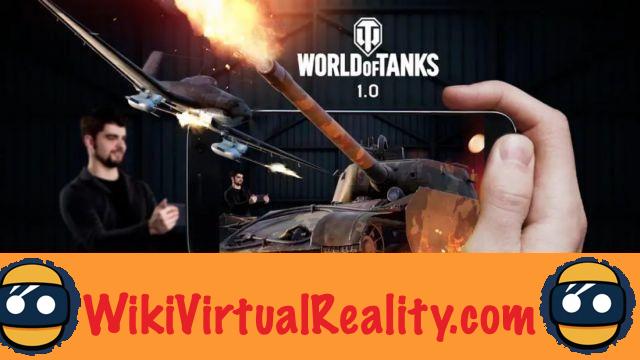 With World of Tanks AR, tank battles take place in the user's real environment. Virtual vehicles appear in the real world filmed by the smartphone camera. It is possible to organize confrontations on a table, or directly at 1: 1 scale in the street. In addition, the player can dismantle the tanks to discover their components and learn more about these historic war machines.

Oculus Rift summer promotions: up to 60% and a Father's Day offer ❯