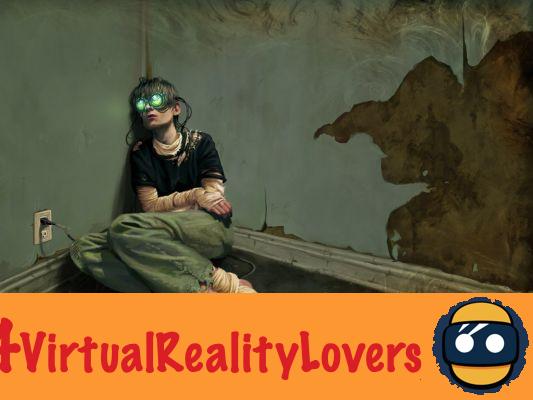 Le MMORPG World of Warcraft, is a timeless success of the video game. With around 6 million subscribers in 2016, the game's many expansions help keep the universe going. Yet for a year and the explosion of VR, the will of a port or a VR Mod is written in dotted lines. Recently blogger Puffy Cheeks shared a video featuring WoW VR content.

WoW VR is not for now

In view of the video shared by said creator, a Mod or even a VR extension of World of Warcraft is not yet available. La version VR de World of Warcraft created by Puffy Cheeks runs under the game engine Unity. So hasno possibility of playing a character nor to interact with NPCs. While the visual rendering of the content remains quite coarse for a game such as WoW.

If for the Blizzard publisher, a WoW VR porting is not relevant, it is possible to see many videos blooming on VR content. Indeed, on the different fan communities, many subjects evoke WoW in VR, without success. Yet the fans do not despair. 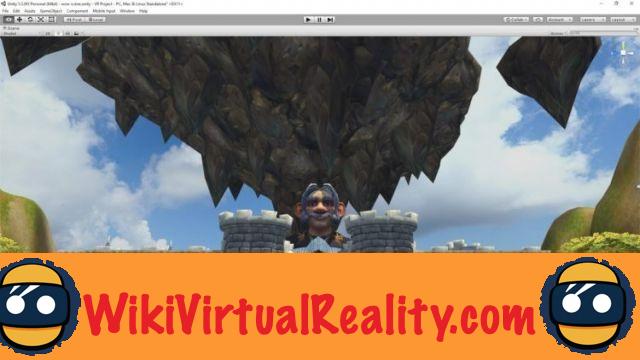 In the aftermath of E3 and important announcements such as Skyrim VR or Fallout, fans of the Blizzard game are desperate to find something viable and official. For the moment, the only possibilities of playing WoW VR is not 100% guaranteed. Recently, VR MMORPG projects have started to pop up everywhere, such as the one inspired by the famous animated Sword Art Online, so it is not impossible to see VR content projects emanating from Blizzard.

add a comment of World of Warcraft VR: fantasy or virtual reality?