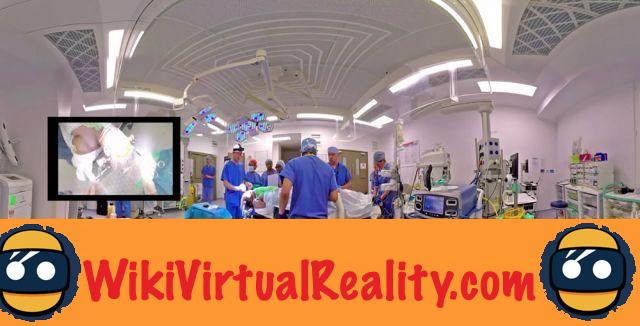 Neurosurgery is intriguing and frightening. The idea of ​​opening the cranium and working directly on the brain is particularly frightening to patients. Many patients develop a form of uncontrolled fear before surgery called neurophobia. Also, in order to demystify this type of surgery, to help patients and medical students, the Royal London Hospital recorded a full 360 degree video of a neurosurgery. In this case, it is a surgical procedure on a patient with aneurysms on either side of the brain. 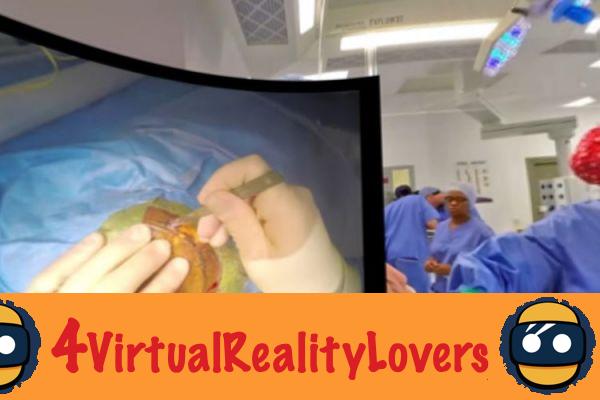 360-degree neurosurgery: at the heart of the operating room

The operating room is a place inaccessible to the general public and which is the source of many fantasies. In a unique video which is a world first, the “FundamentalVR” teams gave us an impressive 360-degree video of neurosurgery as if you were in the operating room. This very high quality video available in high definition places you in the heart of the operating room with the surgeon, the anesthetist and the nursing staff.

In this video, you will be able to see the arrival of the patient and his preoperative preparation. Around the operating table, biomedical equipment and busy staff. The “FundamentalVR” teams have added a GoPro camera to the neurosurgeon's head to follow the entire neurosurgery from his point of view on a virtual screen appearing on the video.

The operated patient suffers from cerebral aneurysms on either side of the brain. Surgery is essential to prevent aneurysm rupture and stroke, which can cause severe damage to the brain and even lead to death. 1 to 2% of the population would be carriers of one or more aneurysms, especially in people suffering from certain diseases. In the case of cerebral aneurysms, the most common surgery is the placement of a clip on the neck of the aneurysm. 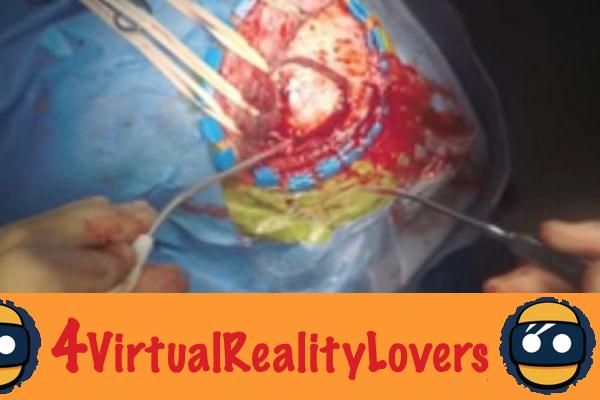 It is precisely this type of surgical intervention which is proposed in this 360-degree video of neurosurgery. Throughout the neurosurgery intervention, the surgeon explains the different stages of the operation. This world first is part of the “Brainbook” project, which records neurosurgery videos for medical students. You can view this video in immersion with a virtual reality headset.

Acer - A partnership with OSVR ❯