Would the Oculus DK1 have signed its last hours? 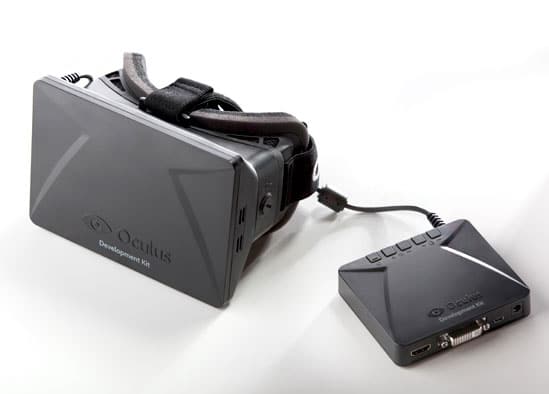 And yes it fell ... This announcement that few people expected, the DK1 will no longer be sold. With the information coming from CyberReality, Community Manager at OculusVR, we can only believe this. Remember that this version of the Oculus Rift, the so-called “development” version will still have delighted a good number of people and will have been sold at loan of 50 copies.

Why this sudden announcement?

The lack of components is the main reason for this shutdown, however sales continue in some countries such as:

As much to say to you that it will be necessary to hurry if you want to buy your own Oculus Rift. And yes the orders will still be delivered until there are no more devices available. I advise you to click faster than your shadow.

Note however that replacement models are always available for lack of defective devices (which can happen). If you have any issues with your Rift, fear not, you may be able to replace it altogether.

Let's not forget that the 2014 GDC (Game Developers Conference) will take place on March 19, and that an Oculus VR announcement could well be expected. Indeed, following the withdrawal of DK1 for sale, could we consider a possible announcement of DK2 by Oculus VR?

[Test] VR Orbit Theater: a good standalone Android headset… but no VR on the horizon!

Add a comment from Would the Oculus DK1 have signed its last hours?