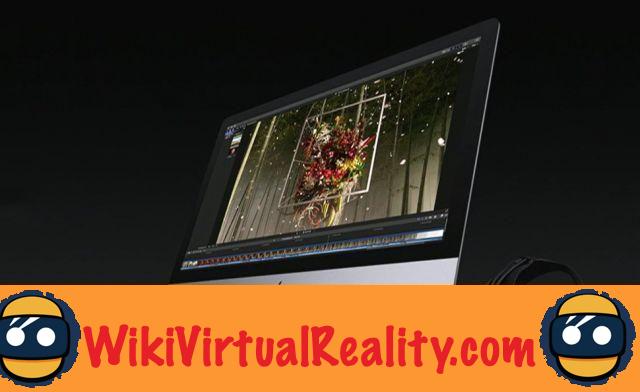 In order to open its macOS operating system to virtual reality, Apple has partnered with Valve to make a version of Steam VR compatible with their computers. The platform will be natively supported by the new version of the operating system, macOS High Sierra, which will be available within a few hours. As part of WWDC 2017, the Apple firm demonstrated a creation of a Star Wars virtual reality application, developed by Lucasfilm ILMxLab, featuring TIE Fighters ships and the terrifying Darth Vader. 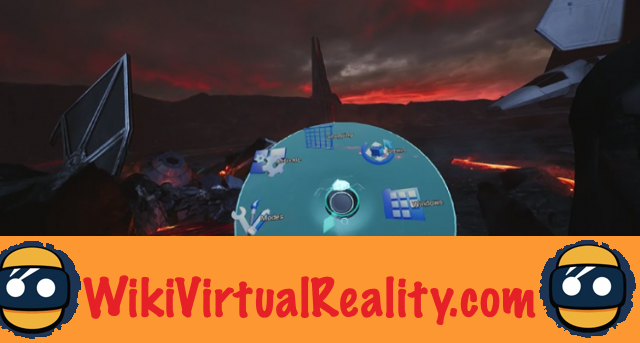 Cette app was created using the HTC Vive and its motion-sensing controllers on the new iMac Pro, worth $ 4999, also unveiled during the keynote. This computer will carry an AMD Radeon Vega VR-Ready graphics card, as well as an impressive 18-core processor. Suffice to say that Apple has decided to catch up in terms of power, and to enter the world of gaming and virtual reality by breaking down the front door.

La Cupertino company has opted for a professional approach to virtual reality, making macOS the ideal platform for the creation of VR content. The operating system will also be compatible with Unity and Unreal, the two main engines used for the development of virtual reality games. These two engines will be directly supported by the Metal 2 API, unveiled this evening by the Californian. This API would be 100 times better than OpenGL, again according to the company. The new version of Final Cut Pro will also be geared towards VR development.

If the new iMac Pro will be essential to get started in the creation of VR applications, even the standard iMac and MacBook Pro will now allow you to play in virtual reality. Indeed, Apple announces that it will now be possible to connect an external graphics card, such as the Razer Core or the Alienware Graphics Amp, to a Mac through the Thunderbolt 3 / USB C port. Apple will also offer developers its own box equipped with a VR ready AMD Radeon RX 580 graphics card.

For now, Apple has only mentioned compatibility with the HTC Vive, but it's likely that Macs also support the Oculus Rift, since both headsets are supported by Steam VR.. A few months ago, Palmer Luckey casually taunted Apple, claiming that the Oculus Rift would be compatible with macOS “when Apple made good computers”. It seems that day has finally arrived.