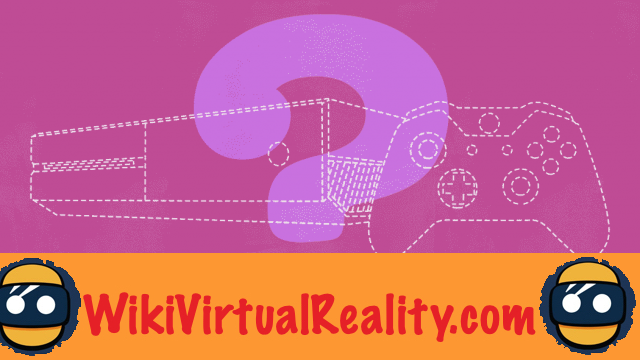 For two months now, it has been rumored that the Japanese Sony is preparing a new version of its PlayStation 4, with a better processor and a more efficient graphics card. The main goal of the PlayStation Neo would be to offer a better optimized platform for the HMD PlayStation VR headset.

Today, Kotaku reveals that Microsoft is also preparing to open its home console to virtual reality. However, there is no question for the Redmond company to produce its own VR headset, which would risk overshadowing the Hololens. Instead, she would currently prepare a new Xbox compatible with the Oculus Rift ! 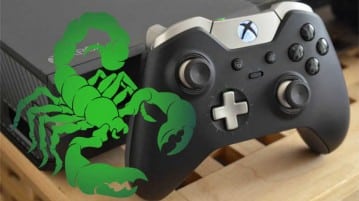 Developed under the code name Scorpio, this new console would embed a better graphics processor allowing it to support 4K definition. The machine would run at 6 teraflops. However, its I / O transfer speed would remain the same. Games in 4K could therefore be subject to longer loading times. This next version of the Xbox would be marketed in 2017. Until then, the technical characteristics can still be changed. However, Microsoft would already have briefed several game publishers at a secret event held last week.

This future console is part of Microsoft's Helix project, which aims to unify Windows and Xbox. In this context, the American company also plans to market exclusive games on both platforms. This is the case for the upcoming titles Halo Wars 2 and Sea of ​​Thieves which will be released simultaneously on PC and Xbox One. 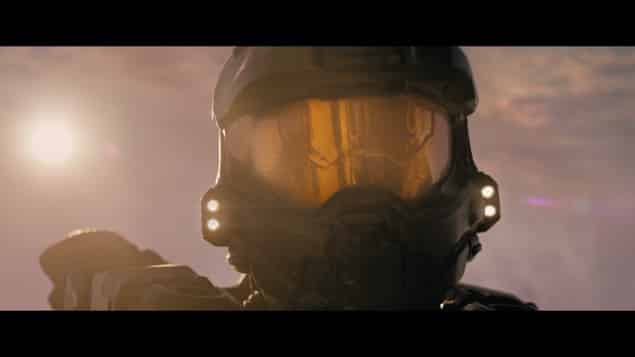 Like Sony, Microsoft plans to offer more frequent and less drastic hardware updates to its game consoles. Rather than offering a new one every five years or so, as has been the case until now, these two giants of the gaming industry could launch new machines on the market every two years, with games compatible with all platforms. The two firms would thus come closer to Apple's economic model.

A more compact Xbox One from the end of 2016

In this context, from the end of 2016, Microsoft could offer a more compact Xbox One. Its storage space would expand to two terabytes instead of one. However, this model would not be designed for virtual reality. Microsoft could present this new device from next month at E3 from Los Angeles, and maybe bring up the Scorpio project. The Windows Creator Conference will take place on June 13th.

Jaunt: journey to the land of the virtual ❯