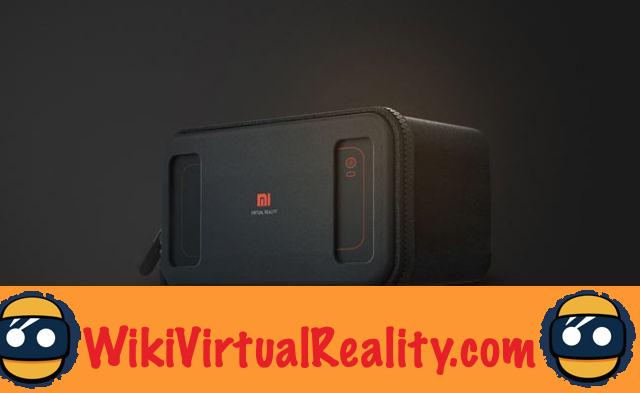 Since December 21, 2016, Xiaomi has been marketing its new virtual reality headset, the Xiaomi Mi VR Play. This virtual reality headset in lycra, with openings for better ventilation, is positioned as a mid-range device, more sophisticated than the manufacturer's previous devices, made of plastic. Its price is 999 yuan, or about 137 euros.

However, in terms of content, Xiaomi doesn't have much to offer to stand out from other VR headsets. The Mi VR Play works under Google's Carboard platform, and is therefore satisfied with relatively limited applications. In order to remedy this problem, the firm wishes to offer exclusive content. 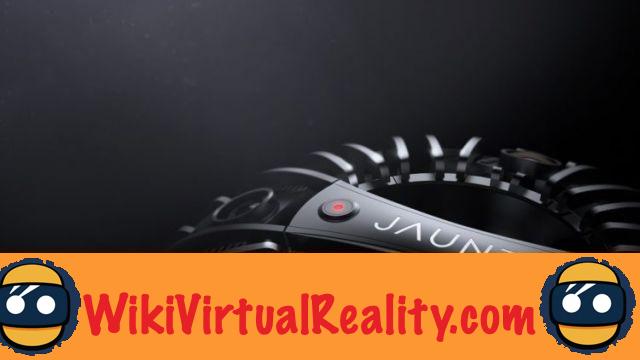 To achieve his ends, Chinese high-tech giant has just signed a partnership with virtual reality content creator Jaunt China. The two companies will cooperate in the fields of technology and marketing. According to the memorandum, as a first step, Jaunt China will develop an application for the virtual reality headset from Xiaomi.

According to Tang Mu, general manager of Xiaomi VR, Chinese company hopes Jaunt will be able to produce more high-quality VR videos for its platform. Jaunt China CEO Fang Gan says this partnership with Xiaomi gives him hope and confidence. 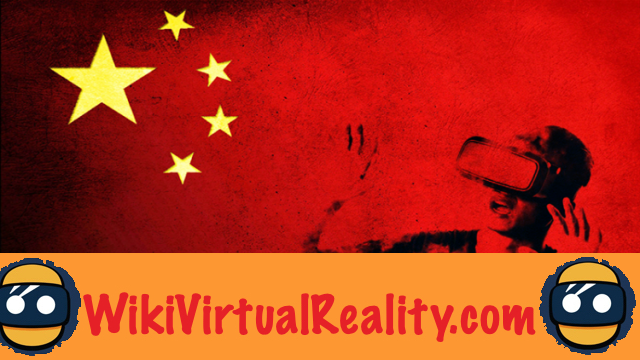 Le CEO Says Jaunt Collaborates With Many Studios To Create Original Content For Chinese Consumers. Recall that the value of the Chinese VR market in 2016 is estimated at 5,55 billion yuan, according to the independent analysis firm iiMedia Research.


- Virtual reality companies, and more specifically VR content creators, are financially supported by massive investments from Baidu, Alibaba and Tencent to name a few. In addition, the arrival of smartphone manufacturers like Xiaomi on the mobile VR market intensifies the competitive climate.

[TEST] Terragame: we tested the experience in hyper-virtual reality! ❯