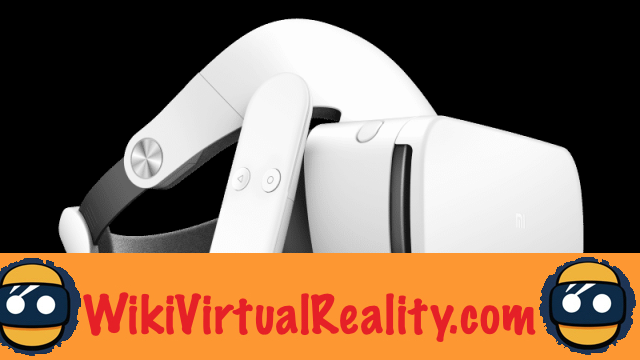 With its new Mi Note 2 smartphone, Xiaomi plans to recover all consumers disappointed by the Galaxy Note 7. This new phablet notably takes up the concept of curved screen dear to the Korean giant. Therefore, it is necessary for the company to also offer an alternative to the Samsung Gear VR virtual reality headset.

In this context, the Chinese introduced the new Mi VR headset. If it competes with the Samsung device, however, this headset is more similar to the famous Sony PlayStation VR in terms of design. The aesthetics appear to be unscrupulously imitated, which should also ensure comfort comparable to that of the Japanese helmet. The device was presented at the same time as the Mi Note 2 and the Mi Mix as part of the event

A more advanced headset than the Mi VR Play 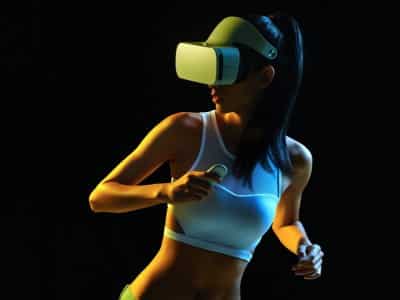 Technically, this Mi VR is much more impressive than Xiaomi's first headset, the Mi VR Play. Designed specially for Xiaomi smartphones, it has an integrated motion sensor. Its latency is only 16 milliseconds.

Games and videos should therefore be smoother, while nausea will be rarer. Moreover, theThe nine-axis motion controller should offer better gameplay and more intuitive ergonomics than with Cardboard or Mi VR Play.

A device reserved for the best Xiaomi smartphones

Just as the Gear VR is only compatible with the best Samsung smartphones, this Mi VR is also very demanding in terms of compatibility. For now, only the Mi 5, Mi 5S, Mi 5S Plus, and the new Mi Note 2 are able to run this VR headset.


Once the smartphone is inserted in the front of the helmet, Xiaomi's app store allows you to download a selection of apps and various videos. For the moment, there are around thirty applications and around 500 videos. However, over 200 developers have already registered to create more content. The offer should therefore diversify quickly, and Xiaomi should take advantage of the boom in the Chinese virtual reality market. 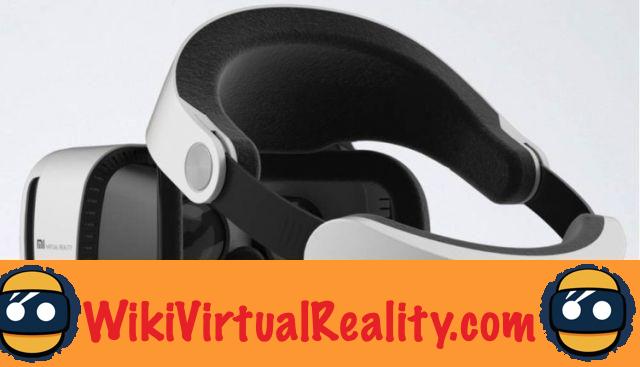 Le Mi VR is offered for a price equivalent to around $ 30, barely a third of the price of Gear VR.. The release date has not yet been announced.

In any case, it is unlikely that this headset will be sold outside of China, especially since the manufacturer's compatible smartphones are not sold outside the country.