There are different mapping and navigation applications that are engaged in a real duel such as Google Maps, Apple Maps and Yahoo! Map, less known in Europe but much more used in Asia. In order to stand out from its competitors, Yahoo! Map has added augmented reality navigation to its app. A first test is carried out in the land of the rising sun and on the iOS version of the application before moving on to other countries and probably also on Android. 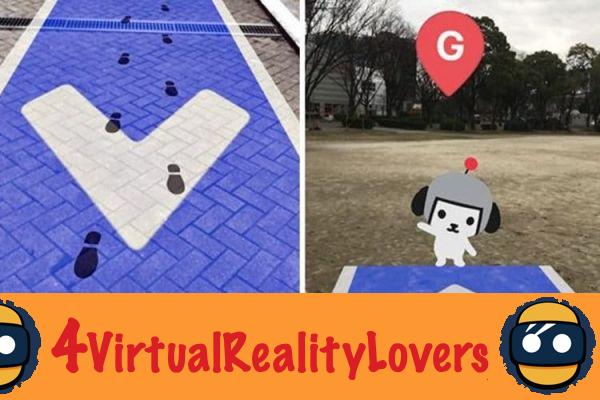 Yahoo! Map Japan in the age of augmented reality

Yahoo! Map Japon has just updated its application to iOS 11 by offering welcome augmented reality features. For the moment, this is only an experimental version for pedestrians. A blue path is superimposed on the physical world to indicate the route to follow. The Yahoo! relied on Apple's ARKit to develop these new features that you can see in the video posted on the YouTube platform below.

To select augmented reality mode, all you have to do is choose your destination normally and select "Walking route". By then choosing "AR Mode", information in augmented reality will appear. The path marked in blue with white arrows indicating the direction will appear. The app will leave behind you funny footprints. Signs indicating the remaining distance to be traveled will also appear periodically.. The distance in meters separating you from your objective will be given to you. The Japanese being very fond of animated characters, a character resembling an adorable puppy will be waiting for you at your destination. The puppy in question is none other than Kensaku, one of the official mascots of the land of the rising sun.

Turn after turn, Yahoo! Map will offer directions as well as an overview of upcoming maps. In order to avoid any accident, warnings will also be given to you, for example: "". Features in augmented reality are not that new with mapping applications, especially with the release of ARKit, but they were individuals launching amateur applications. 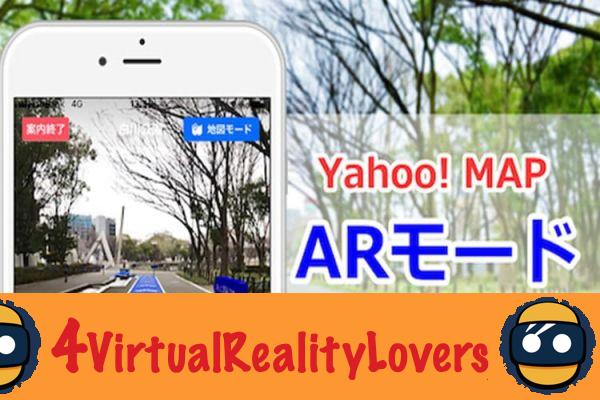 This is the first time that a cartography giant has added such features. No doubt this will give ideas to Google Maps and Apple Maps. At the moment, Yahoo! Map only works in Japan. Other countries should emerge if AR features are well received by users. No indications have, for the moment, been given on a possible move to Android with ARCore.

Laval Virtual Days: Paris hosts an edition dedicated to construction and maintenance on May 17