“You vs. Sharapova ”, a VR experience at the US Open 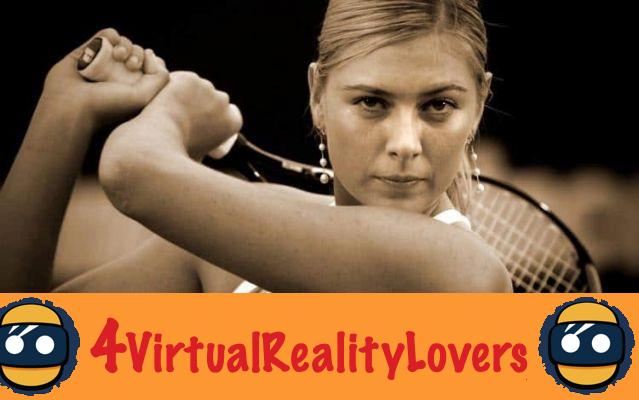 To do this, nothing could be simpler, just go to the US Open tournament which begins on August 31 and be able to participate in a free game session with the HTC Vive headset. 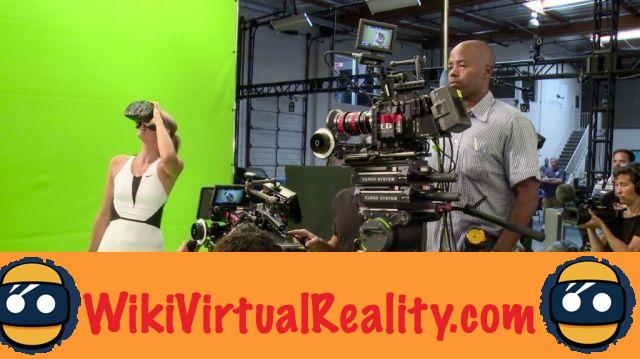 We owe this idea to American Express, an American financial company. Appointed,this four-minute gameplay experience against the tenniswoman will of course be played with the controllers accompanying the Vive helmet.

The latter will use Lighthouse technology which will track the player's movements in a 15 foot by 15 foot space. This obviously does not make the dimensions of the basic field, but it is already good to be able to try oneself in conditions which are close to real life.

You can attest to this in the video revealing some passages of the game session opposite:

The event lasts two weeks, from August 31 to September 13, 2015, at the Billie Jean King National Tennis Center in Queens, New York City. If you feel like returning serves and other blows at 160 km / h to the player, purchase your ticket to the US Open and try one of thethree play stations available.

Currently ranked second in the world,Sharapova spent nine hours in this virtual reality studio capturing her movements, facial expressions, and scanning her body in 3D.. American Express shows it to us in its video “Behind the Scenes” revealing the different stages which made it possible to produce the experience, in addition to its experience in relation to virtual reality.

It remains to be seen whether this experience will be available with the Vive headphone output., and if it will become something a little deeper. In any case, it could be a premise to a game of tennis for virtual reality.


Imagine the greatest tennis champions physically present in virtual reality and speaking to you after a rally - wouldn't that be so immersive? With the racket throws and the like, the breaks and the public, there will be enough to experience a real match. This is just an idea, but it is not impossible that we will one day arrive.

We can end with a little word from Maria Sharapova for the fans:

AmazeVR: the company that wants to save VR with the support of LG ❯

Add a comment from “You vs. Sharapova ”, a VR experience at the US Open