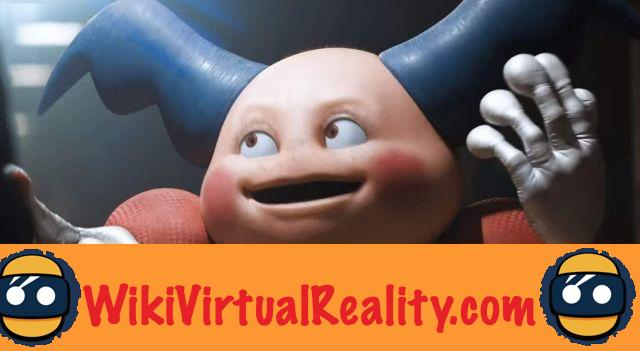 A few days ago, two of the biggest YouTubers dedicated to the Pokémon Go mobile game were surprised to discover that their YouTube channels had been taken down. They are Brand ”Mystic7” videographers Martyn and Nick Oyzon of Trainer Tips, who have a total of 1,8 million and 800 subscribers respectively on Google's video hosting platform.

According to the explanatory email sent by Google at first, both channels were reportedly closed for "sexual content". A category of content strictly prohibited on the platform for obvious reasons. However, and this is an important detail, neither of these two channels contained any content of a sexual nature ...

On the contrary, Pokémon Go is a game for all audiences, the two parties have always taken care to produce content suitable for the whole family. At first sight, Mystic7 and Trainer Tips therefore swam in the most total incomprehension.

Fortunately, after the videographers contacted YouTube, their respective channels were quickly restored. A representative then told them that their channels had been deleted "by mistake".

In fact, this annoying error was caused by the titles of the videos of those YouTubers which contained the term "CP". For example, Martyn's video was titled “HIGHEST CP POKEMON YET IN POKEMON GO”. However, if these initials mean “Combat Points” in Pokémon Go, they are also commonly used as an abbreviation of the term “Child Pornography”.

So, Google's machine learning algorithms are programmed to remove videos with that term in the title (even as initials). Following this incident, Martyn Oyzon believes that Google's algorithms must learn to take context into account. He also regrets that no human is responsible for confirming the decision made by the AI ​​before a channel is actually deleted.

Remember that YouTubers of this stature live only on the money earned thanks to their videos. In fact, a temporary withdrawal like this can have significant consequences on their income. However, considering the number of videos uploaded each day to YouTube, it's understandable that Google hardly has time to go through every channel deleted by the AI ​​...