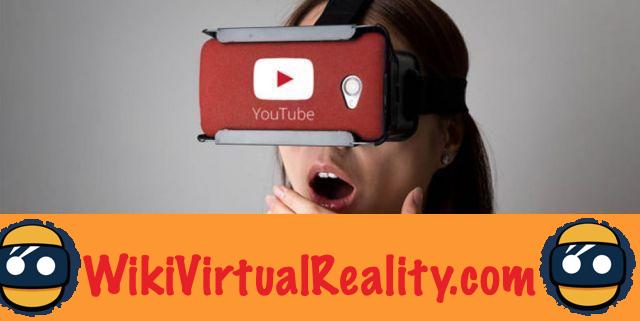 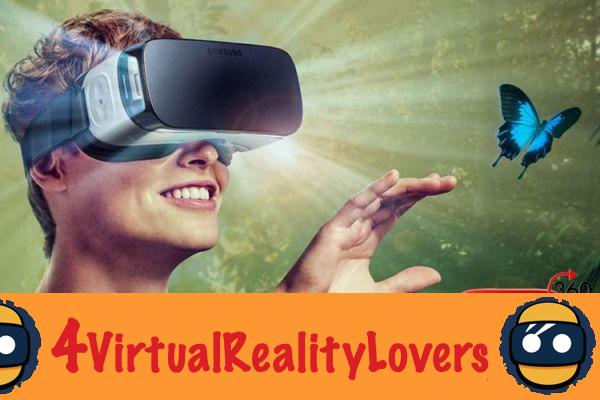 The concept of sharing rooms on YouTube VR is based on letting people watch, together, 360-degree and / or 3D videos available in the YouTube VR section. of the video hosting site. As part of a large improvement of its virtual reality section, YouTube will offer virtual rooms that Erin Teague, the head of YouTube VR called "" or simultaneous 360-degree content viewing experiences by multiple users. 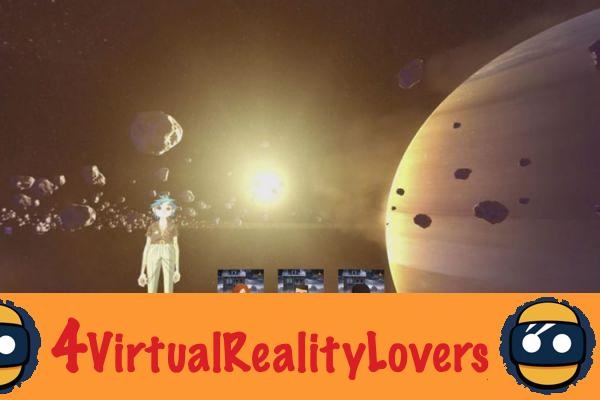 The head of the virtual reality division of Google's video platform therefore imagined a kind of community for immersive videos. For Erin Teague, users will be able to choose a virtual reality video and decide to synchronize this immersive movie with friends or other people in order to view the content at the same time.

For the head of YouTube VR, the virtual rooms of YouTube VR will offer users to represent themselves in the form of a customizable avatar but generally resembling humans and will be able to communicate with the voice via their microphone during a chat around the video. These voice comments should therefore replace the traditional text comments left under the videos. Overall, the system is largely inspired by that of the Oculus Room developed by Facebook. 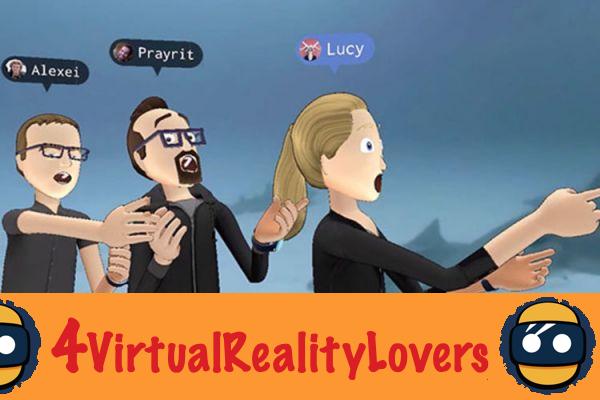 Erin Teague wants users and their friends to feel as being all directly in the center of the video and not sitting on a sofa in their living room or in front of their computer. A concept that seems promising even if no technical details have been given for the moment. However, it will take wait several months before this major YouTube VR update is in place. This will then be an opportunity to test whether the promises made during this 2017 keynote concerning the virtual reality section of YouTube will live up to the presentation made last night.