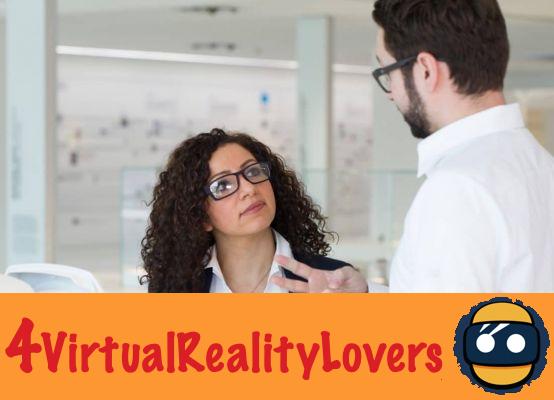 Glassmaker ZEISS and its new partner Deutsche Telekom have together created a joint venture. Shared at 50% by both parties, it is called Tooz Technologies. Its first prototype of glasses had been presented at CES 2016. The project seemed abandoned before having news back on February 8. The two companies have announced that they are working on their next prototype. 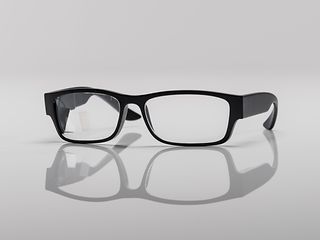 Glasses should be similar to traditional eyeglasses with an equivalent weight. The goal is to counter the failure of Google Glass with a lighter and more discreet model. An almost invisible prism makes it possible to project an image on the glass of connected glasses. For the time being Tooz Technology has yet to unveil any technology.

The day before this announcement, Intel had also presented its first smart glasses, the Intel Vaunt. The will of the processor manufacturer is similar to that of ZEISS and Deutsch Telekom. Making simple connected glasses, compact and above all light. Intel uses a laser to reflect the image off the lens and then be projected into the eye. The technology is very secure and does not risk damaging the eyeball. It is the same as used in iPhone X facial recognition. 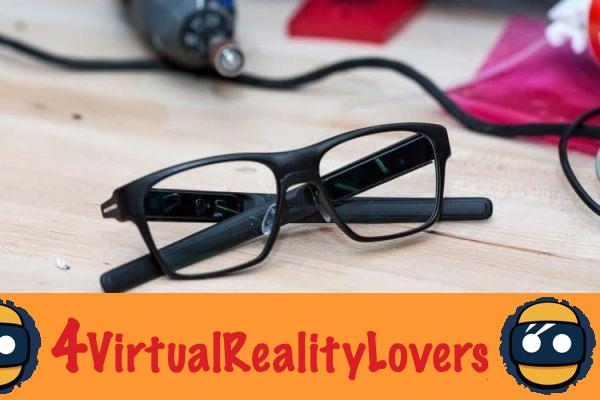 First features were unveiled such as calendar display, basic notifications or live restaurant reviews. Intel specifies that it does not especially want to be intrusive so as not to risk the same ban as Google Glass. Content from cloud streaming applications can also be displayed.

With MMone, immerse body and soul in virtual reality ❯