The Samsung Gear VR is a benchmark in virtual reality. The smartphone headset has succeeded in making this new technology accessible. Within its competition, we find the Zeiss VR One, a smartphone headset also, which wants to impose itself on the market. Are we witnessing an unbalanced fight here? 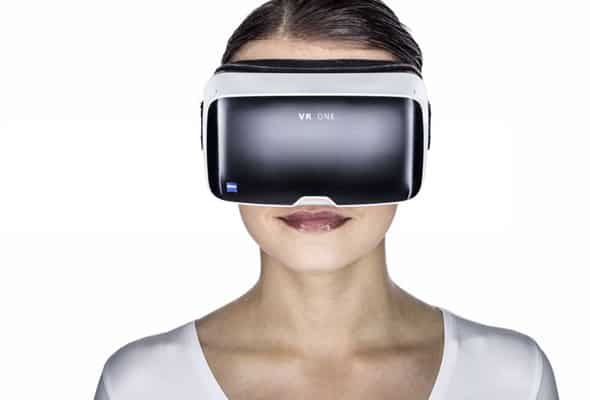 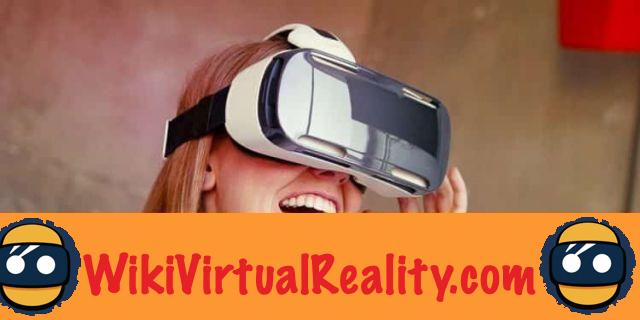 Features of the two VR headsets

Samsung's Gear VR is compatible with Galaxy S6 and their Edge and Edge + range, Galaxy S7 and S7 Edge as well as the Note 5. The helmet is thus confined to the brand's high-end smartphones. 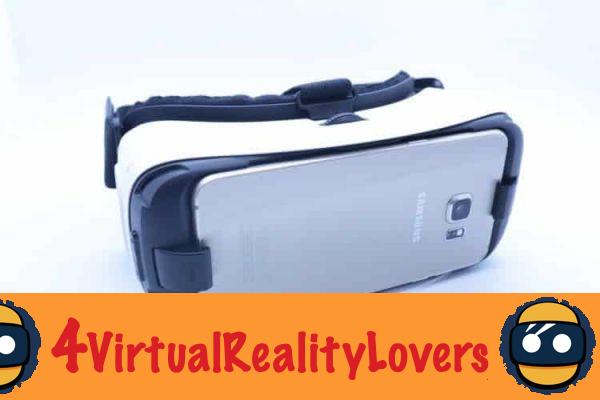 The Zeiss VR One, on the other hand, is quite special: originally designed to work with iPhone 5 and Samsung Galaxy S5 and S6. However, the system proposed by Zeiss offers several compatibilities due to its drawers for smartphones. Indeed, instead of clipping your phone, here you will insert it in a sort of drawer that you will then slide into the headset. Therefore, Zeiss offers you the possibility of obtaining additional drawers to increase the compatibility of your helmet. However, the choice remains quite limited, despite the possibility of printing your drawers yourself ... 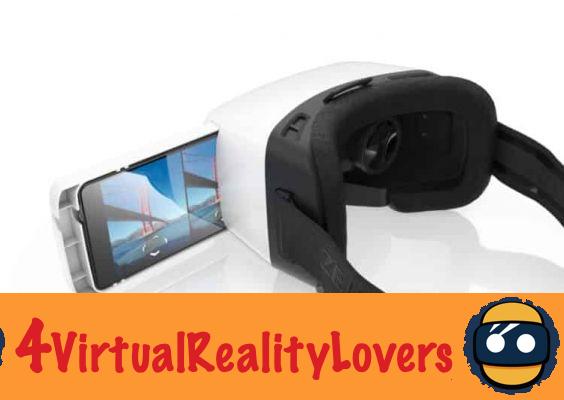 The Samsung Gear VR is representative of its brand: a simple design, black and white plastic and a final rendering rather beautiful and well finished. Ergonomics level, three buttons (volume, return and touchpad) are intelligently arranged, to the right of the headset. Lightweight, it holds well on the head during use. 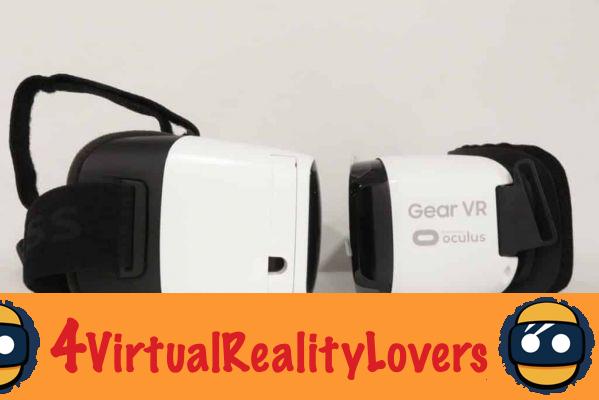 On the side of Zeiss and its VR One, a solid white and black plastic of the same effective design. But here, the helmet weighs : you will feel its weight on your cheekbones and nose, which quickly becomes annoying even if use is not prolonged. No control button is visible. 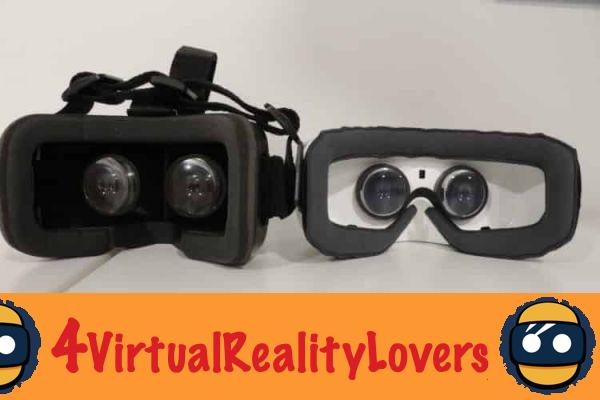 Applications compatible with Samsung Gear VR are available on theOculus store. The 360 ​​° video player promises a most immersive experience and opens the door to virtual tourism, and virtual reality enthusiasts will be delighted by the different applications and games offered. There is nevertheless no multitasking possible, it is therefore impossible to switch between the different contents. The Store is quite full, with rotating games between 3 and 7 € 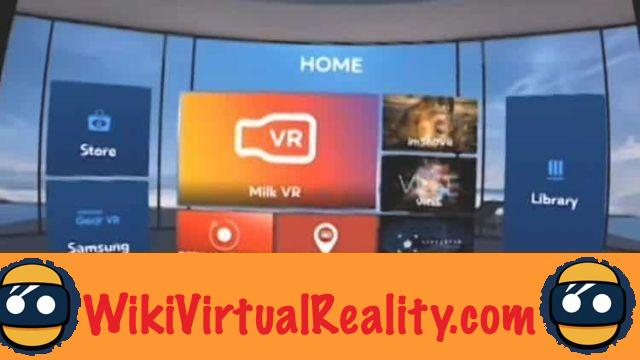 The applications compatible with the Zeiss VR One are enough, even very limited : three in number when the headset was launched, Zeiss subsequently improved the compatibility of its VR One with Cardboard applications. You could thus take advantage of the VR One Cinema, which searches for the videos present on the smartphone to make them live in 360 °, of the VR One AR, which allows you to see in “augmented reality” but which ultimately only offers a zoomed and blurred vision of life, the real one, and to finish a very basic spaceship control game. Les applications Cardboard should, we hope, expand the somewhat ... empty content offered by the Zeiss VR One headset. 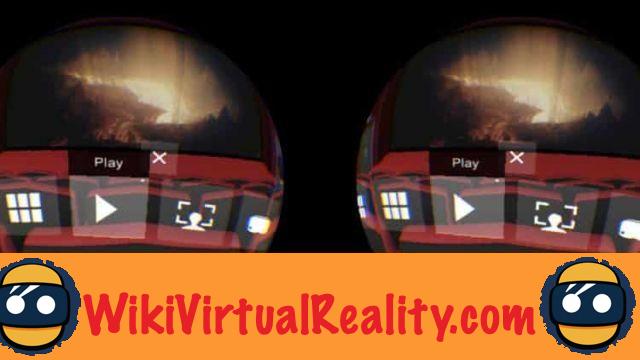 The final rendering obviously depends on the smartphone used. The Samsung Galaxy S6 and S6 Edge have 5,1-inch screens, offering a smaller field of view than the Galaxy Note 5 and S6 Edge + and their 5,7-inch screens. 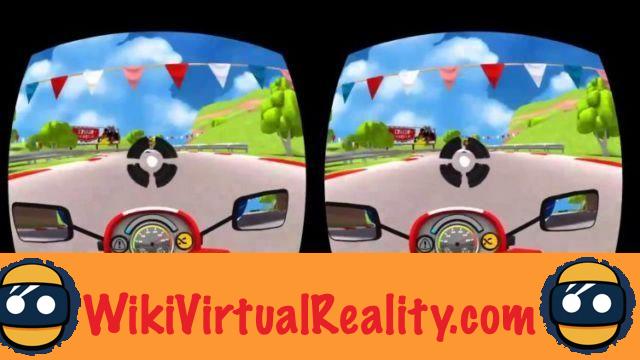 Côté Zeiss VR One, the few applications offered does not allow to have real graphics strictly speaking. VR One Media combines your smartphone camera with a cardboard cube to bring a character to life. The graphics are far from exceptional, but mostly the shameful lag time that shines here with a thousand lights. 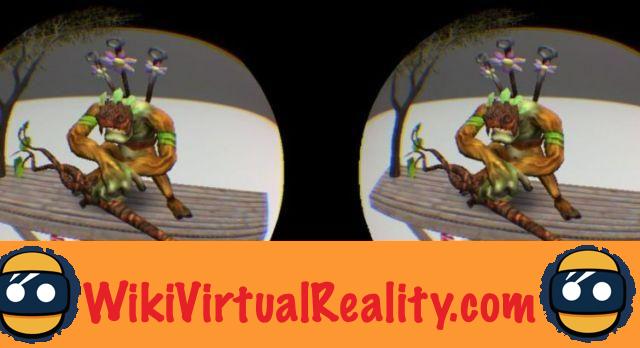 Virtual reality is still in its infancy, so it is normal not to have revolutionary image quality. The blur, the pixelation of the image and the rather poor resolution make the VR experience promising, but not necessarily ready yet.

The Samsung Gear VR is efficient, the image resolution is sufficient, it is light and should satisfy virtual reality aficionados and the general public. Its price of 99 € remains very correct, provided you have a compatible smartphone. Otherwise, the price rises quite quickly, and we can question its profitability. Conversely, the Zeiss VR One costs 129 € and here, the price is clearly expensive. Zeiss's headset is more like a gadget than a real virtual reality headset, as its functionality and rendering are poor. 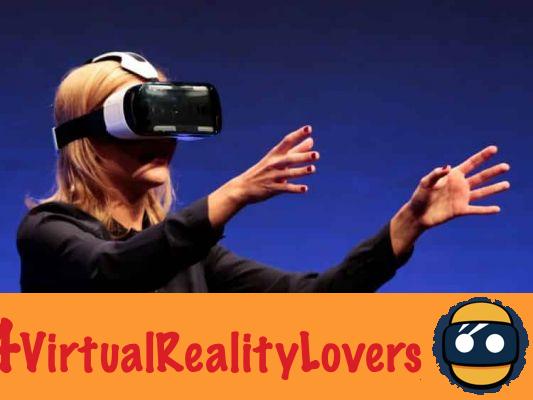 No hesitation possible in front of these two helmets which, from the outside look alike, but which will not make you enter virtual reality in the same way. The Samsung Gear VR remains the most accessible in its field, and has a range of very correct features given its price. For its part, Zeiss seems to have learned from its mistakes and recently presented, at E3 2016, a new version of its virtual reality headset, the Zeiss VR One Plus which will correct the mistakes of its younger brother. Indeed, it will be lighter, more comfortable, more ergonomic and above all, even more compatible with the different models of smartphones available on the market.

add a comment of Zeiss VR One vs Samsung Gear VR