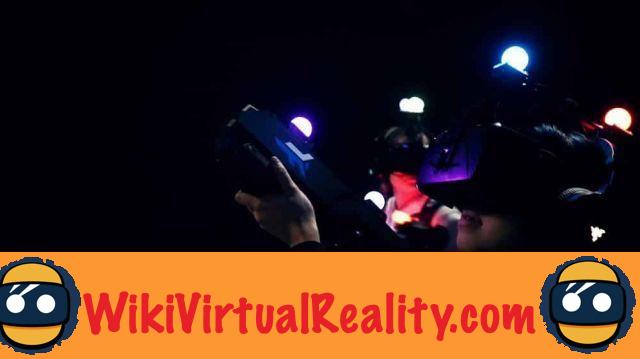 Zero Latency and Sega recently signed an agreement launching the company's first branch outside of Australia. It will offer a version of its flagship game in a shorter and more competitive mode, the attraction will be placed in Sega's amusement park, Joypolis.

The virtual reality company Zero Latency recently signed a partnership with the famous Sega firm. This agreement between the Australian and Japanese companies, respectively, was made on the integration of a virtual reality game room in Sega's amusement park, Joypolis. Sega VP of Creative Kazuhiko Hayami seems to have fallen in love with this new type of attraction mixing real and virtual.

Zero Latency is an Australian company based in Melbourne that has designed a way of using virtual reality close to The Void. The concept is to place a player equipped with a computer-powered RV Sensics headset in a backpack as well as a variety of equipment such as connected breastplates and guns equipped with sensors.. A game can be played with up to six players visible in the simulation as a virtual avatar. The player (s) will then be able to hunt zombies for 45 to 50 minutes in an area of ​​400 m². This new activity between video games and sports has received great success despite its price of 88 Australian dollars. (around 58 euros).

In addition to Sega's enthusiasm for this new form of entertainment, Sonic Creators Pick Amusement Park 20th Anniversary To Launch Japanese Zero Latency. The contents of the Australian version should be there, but tailor-made for the land of the rising sun. The director of the firm has indeed told Mashable that they are working on a short 12-minute form with a competitive points system. This first branch shows several things. First of all, this system is attractive. There will therefore be customers and a possibility of growth in the leisure sector in the form of an arcade. 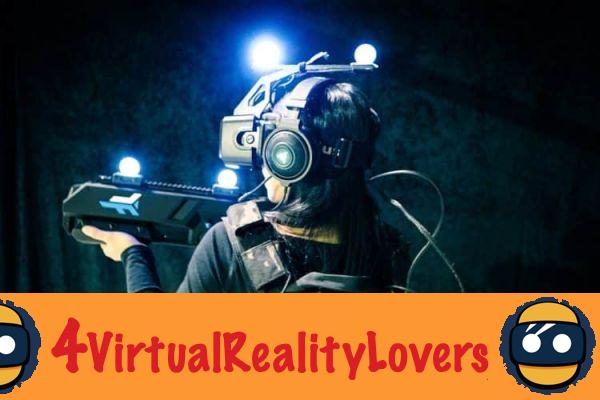 Zero Latency does emphasize that an individual VR headset and the experience they offer are completely different in terms of immersion and feel. Projects are also planned in Europe, China and the United States.. We will likely see similar attractions or even entire parks dedicated to this concept emerge all over the world. The fact that the first country is Japan is not surprising if it takes into account the very vibrant arcade culture in this country.

add a comment of Zero Latency - Signs a partnership with Sega