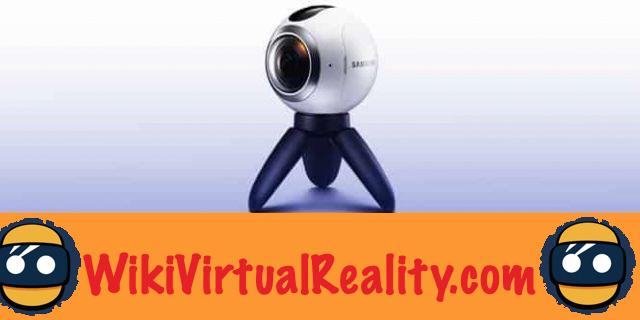 Before getting to the heart of the matter, let's quickly evoke some peculiarities of the device, starting with its compatibility. You should know that the Gear 360 camera is only functional with a limited number of Samsung smartphones which are the S6, S7, Note 5 and the curved variants of these different models.s. If you own one of these smartphones or if you plan to get one for the occasion, it's perfect, if not, know that you will have to wait a little longer. Samsung has announced that it is working to expand the range of models compatible with its Gear 360 camera. 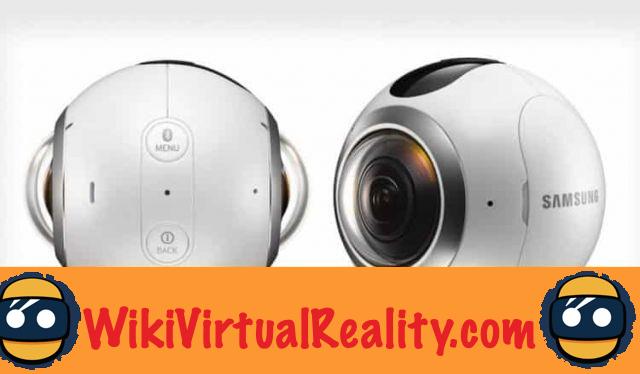 Chances are you are here because the design of the camera caught your eye. Nothing out of the ordinary, the simple and elegant shape of the product has a lot to do with it. Consisting of only three buttons to turn the device on / off, pair it with your smartphone and start the video capture, the camera will be able to capture video at 1920 x 1080. Ease of use and a design at the service of excellent ergonomics which make this camera a high quality product.

Filming 360 ° scenes makes perfect sense with a virtual reality headset to view your video footage in the best conditions. Compatible with Samsung Gear VR, Oculus Rift and HTC Vive, the camera thus ensures that it works on the most popular helmets on the market.

You can find all the details of the camera by browsing our test. 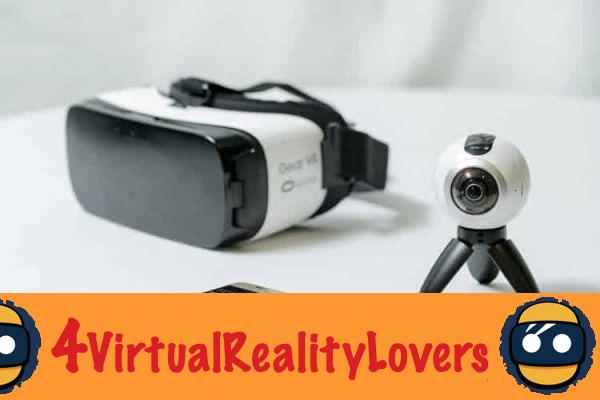 At what price and when to buy the Gear 360 camera?

Now let's talk about the price. The Gear camera is sold at 350 euros including tax. A fixed price which knows little variation from one site to another, the product is recent and the price differences are still too small to be noticed. We will retain the presence with the purchase of a tripod to offer you better viewing angles as well as a storage bag so you can take the camera with you anywhere. 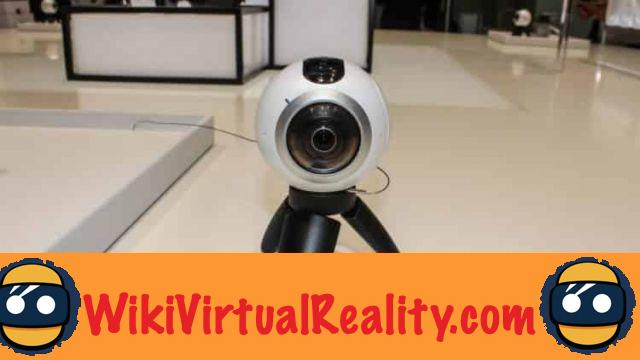 It is now up to you to decide if this camera meets all your desires, and if so, do not hesitate to buy your camera now in order to make superb 360 ° videos as soon as possible!

VRGO: move around in virtual reality without getting up ❯