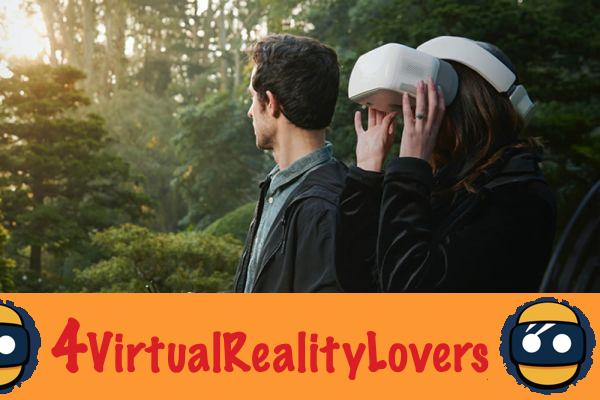 Virtual reality headsets that allow camera images to be viewed as if the person were on board the drone are not new. The French company Parrot was also a pioneer in this area with its “Disco FPV” drone plane.. A “power Ray” underwater drone has even been recently launched using this technology, but the Dji Goggles VR headset goes further than its competitors. 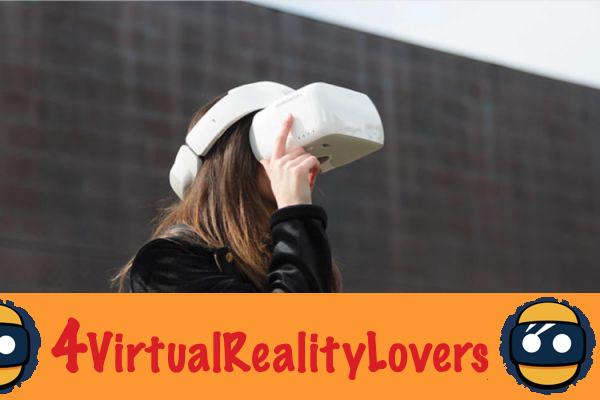 Dji Goggles lets you see the world from above

Concretely, the Dji Goggles VR headset for drones looks like a "PlayStation VR" headset. The virtual reality headset marketed by the Shengzhen company makes it possible to an immersive FPV (First Person Video) view from the images of the onboard camera on board the drone. The user therefore visualizes what the drone's camera is filming as if he were on board the drone. The Dji Goggles headphones have an excellent HD resolution of 1920 * 1080 by 16/9 screen placed in front of each eye. 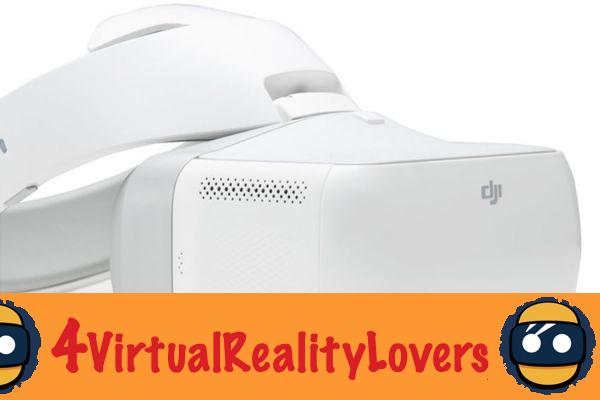 The Dji Goggles virtual reality headset for drones has been designed to have very low latency of only 110 ms significantly reducing the risk of nausea. The transmission is done without cables and therefore does not interfere with the user's movements. 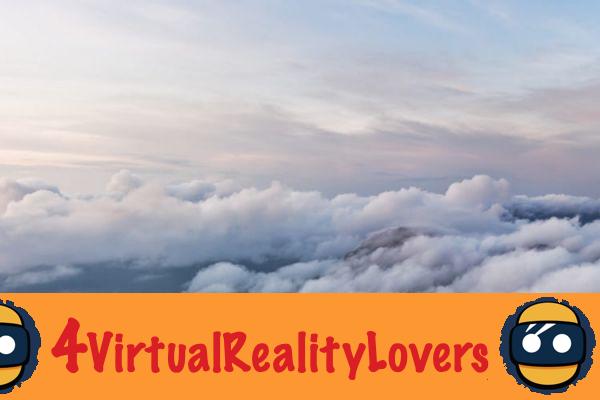 The Dji Goggles helmet is equipped with motion detectors. Thanks to these sensors, it is possible to directly pilot the drone with the movements of the head. So, if the user turns their head to the right, the drone will make a turn proportional to the movement of the head in that direction. This allows finer piloting but also allows the drone to be piloted outside the field of vision of the pilot on the ground. It is however possible to leave the drone on automatic pilot or piloted by another person and use head movements to aim the camera towards the area you want to film. It is also possible to use the helmet as a simple “spectator”, leaving the pilot to take control of the drone. 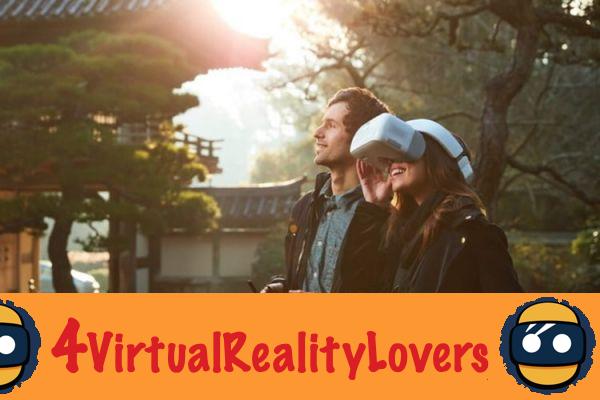 The Dji Goggles helmet is compatible with various drones from the Chinese manufacturer such as the “Mavic Pro”, the “Phantom 4” or even the “Inspire”. This virtual reality headset for drones is priced at US $ 449 and is available for pre-order on the Dji website. Note however that, for the moment, the stock is out. You will therefore have to wait a little longer if you want to get it.

Samsung is not giving up on its augmented reality glasses project

The Playstation VR Experience offers a tour of France

Add a comment from Dji Goggles: a virtual reality headset for drones