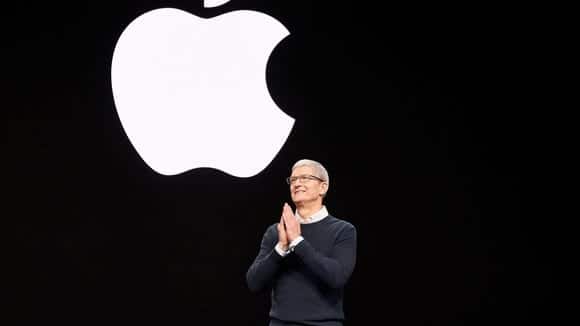 For several years, Apple CEO Tim Cook has taken a keen interest in augmented reality. According to him, this revolutionary technology is about to turn our lives upside down. Although no product has been officially unveiled, the rumor has been running since 2017 that Apple is preparing augmented reality glasses for 2020.

In July 2019, however, announced that the project had been canceled based on an industrial source familiar with the matter. The disappointment was great for the many enthusiasts who were impatiently awaiting those AR glasses.

Subsequently, however, new information has come to contradict the revelations of . At the beginning of August 2019, Apple published numerous vacancies for augmented reality. In addition, the Apple would have entrusted this project to one of the creators of iOS in order to bring order and rigor within the team.

Apple: the AR Garta glasses unveiled during the keynote of September 10, 2019? 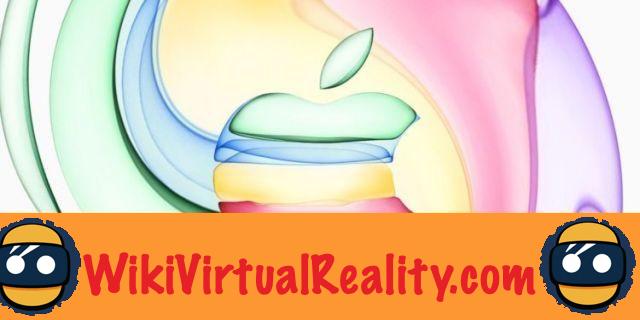 Now, an internal iOS 13 build that the site got its hands on is coming confirm that Apple has continued to develop its augmented reality glasses. This build notably includes a "STARTester" application allowing you to activate or deactivate the "head-mounted" mode. It is likely that this mode will allow the functionality of an AR headset to be replicated on an iPhone for testing purposes.

In addition, a README file describes the ”StarBoard” system dedicated to augmented reality applications. This file also evokes an AR device with the code name ”Garta“.

Within the iOS 13 code, we also find many lines linked to ”StarBoard mode“. Many of them refer to augmented reality, such as “ARStarBoardViewController” and “ARStarBoardSceneManager“.


So, everything suggests that Apple could finally have a nice surprise in store for us by unveiling its future augmented reality glasses during the “By Innovation Only” keynote to be held on September 10, 2019. A launch in 2020 cannot therefore be ruled out…