Magic Leap warns of a major flaw on their glasses 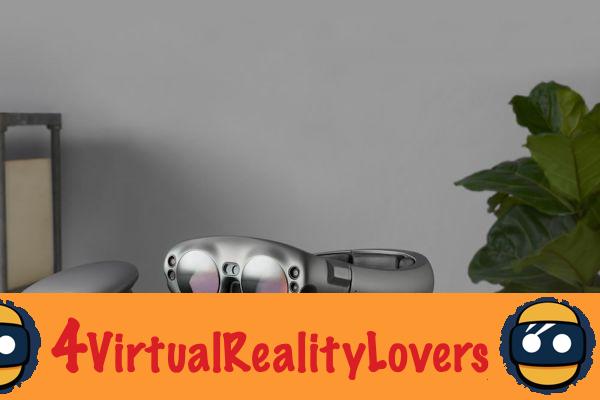 Times are decidedly tough for Magic Leap. Last week, we informed you that the manufacturer of virtual reality glasses was going to separate a good part of its employees. Today we are informed that Magic Leap One battery suffers from a major problem. Owners of the product, mainly developers, received an email on Tuesday April 28 warning them toa critical update available for their device.

The email warns users of extremely isolated incidents where the battery has experienced a serious problem. Contained in the lightpack, this one would have swelled while it was connected to a charger for a long time. The lightpack, permanently connected to the glasses and worn on the body, usually on the belt, serves as a computer for the Magic Leap 1. It contains the processor, graphics chip, memory and therefore the battery. 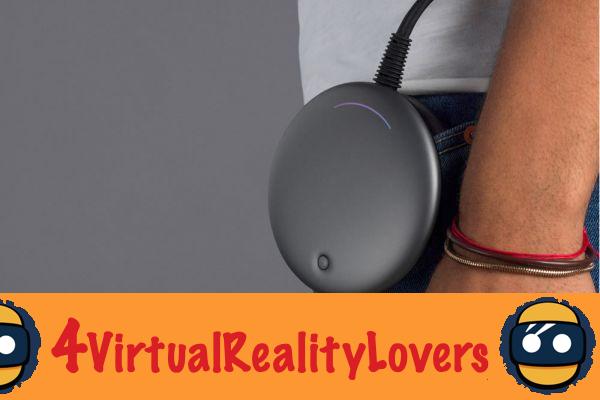 An update to switch to a power saving mode

So, to prevent this problem from happening, Magic Leap has urgently deployed a software update. It is believed to reduce this risk of swelling by switching to a power saving mode when the battery is connected to a charger. It is then necessary to download the latest version of Lumin OS 0.98.11. With this mode enabled, the battery will not be fully charged.

To find out if the battery is damaged, Magic Leap recommends checking the bottom of the lightpack. This is noticeable if we see that it has been a certain day between the two parts of the case shell. This means that one of the sides has been raised, even deformed, by this famous swelling. However, the manufacturer undertakes to replace all defective devices free of charge who suffered this mishap. Additionally, Magic Leap claims that there is nothing to show that this issue can cause a fire to start.


Magic Leap is not the first manufacturer to experience a battery fault. Samsung and Apple also had to face this kind of incident. They were able to recover, although this has obviously tarnished their reputation. Will Magic Leap make it?