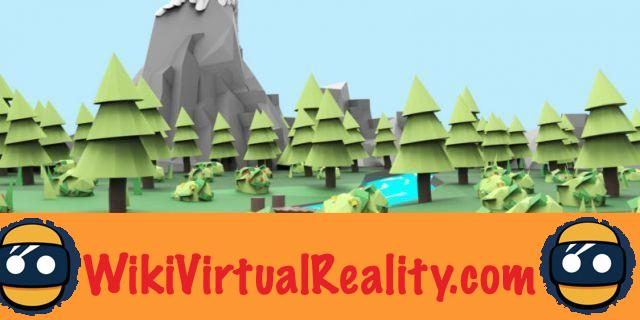 Google Blocks: a 3D modeling application and the creation of VR / AR applications

Designed for the general public as well as for professionals, Google Blocks is both intuitive and easy to learn, but also very comprehensive and mature enough to allow you to create high quality models. This software can therefore be used by designers, architects, or construction professionals upstream of a project. It is not the first virtual reality 3D design software. Oculus already offers the sculpture application Oculus Medium, available for free on Oculus Rift, but there is a strong demand for this type of application and owners of HTC Vive will finally be able to take advantage of it.

Google Blocks can also be used to create VR or AR environments directly from virtual reality. Thus, developers of games or VR / AR experiences can save precious time, and work easier and faster. Since the graphic style is relatively minimalist, applications created using Blocks will not require a lot of resources and can therefore be offered on both high-end VR headsets and mobile VR headsets.

Google Blocks: easily export your creations to share them on the web or integrate them into 3D projects 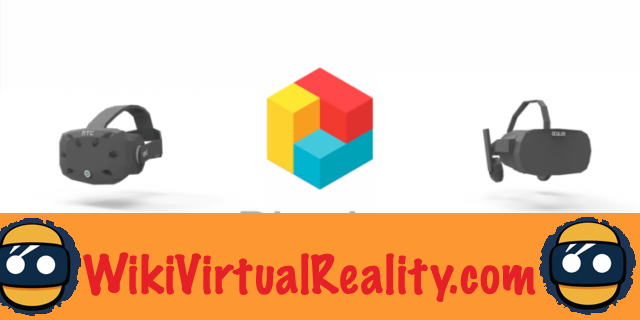 - objects modeled within the application can be exported and uploaded to the internet. It is also possible to integrate them into 3D scenes, in virtual reality or on a computer. It is even possible to create animated GIFs on the Google site by rotating the objects freely. Note also that it is possible to combine Google Blocks creations with Tilt Brush creations by exporting them and then bringing them together in the same virtual environment.

However, the graphic style of Tilt Brush is very different from that of Blocks. While Tilt Brush allows the user to paint with lights and colors, Blocks allows instead to create from low-poly blocks. This style is reminiscent of that of the interface of the Google Daydream platform. It should also be noted that Google Blocks will not be available on Daydream for the moment. Blocks is currently reserved for high-end PC virtual reality headsets, namely the HTC Vive and the Oculus Rift. However, the upcoming arrival of stand-alone Daydream headsets like those from Lenovo and HTC could potentially be a game-changer. In the meantime, Vive and Rift users can download Google Blocks for free from Steam or the Oculus Store.