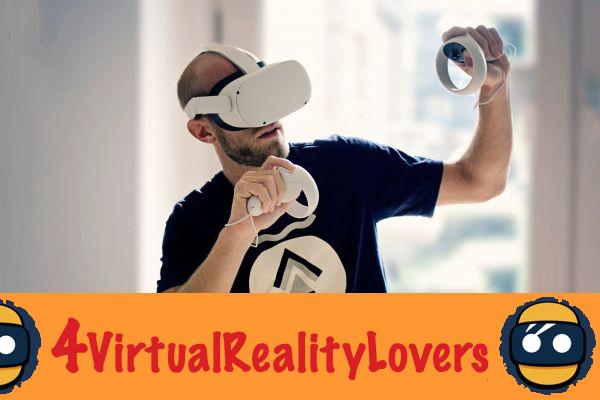 Facebook rolled out a major update to theEye Quest 2 to version v23 of his system. Among the improvements announced for the VR headset, we can mention the Oculus Move fitness tracking feature.

Many of these updates also relate to the first Quest. However, the update will be gradually available to users. You can already manually check if you can download it. Here is what awaits you.

Main novelty of this update: a display in 90 Hz. On the other hand, this refresh rate only applies to system software and compatible third-party applications. This improved display will make movements smoother, further increasing the illusion of reality. Until now, this feature was only experimental.

Facebook is also announcing with this update a fitness tracker called Oculus Move for the Quest and the Quest 2. This feature uses the movements of the headset and controllers to estimate calories burned while playing a VR game.

You can even set daily goals to move a little more without leaving the house. Facebook ensures that all data used for estimates (weight, height, sex, etc.) will be stored locally. 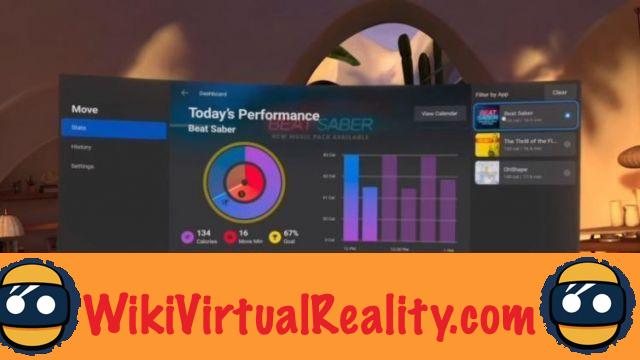 In its ad, Facebook also indicates that it has reduces latency global on Quest 2 and Quest via software optimization. For its part, the first Quest will benefit from better image resolution.

In addition to this, users will now be able to rely on integrated mini-tutorials to the system. These will help beginners learn the basics of virtual reality on the Quest.


Finally, the speech Recognition can from now on automatically add punctuation marks.

So, we invite you to check in the settings if you have version v23 of our Quest software or if the update is available for download.

Beon: an original and inexpensive 360-degree camera that is worn on the wrist ❯