It was during GDC 2017 that the manufacturer LG presented a virtual reality headset compatible with the game and software download platform, Steam VR. The device is still only at the prototype stage and major design changes could occur before its commercialization. A recent patent filed by LG, relating to a VR headset, suggests that it could incorporate headphones, a bit like the Deluxe Audio Strap, an accessory for the HTC Vive. However, the device seems a little different. Update on this patent. 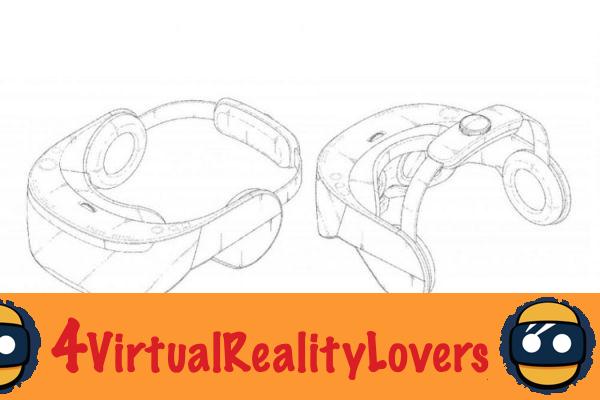 It was our Dutch colleagues from the online newspaper “Let's Go Digital” who spotted the LG patent for a virtual reality headset. This was reportedly filed in 2016 but only published last week. The description accompanying the patent is quite similar to that of the Steam VR headset which has been briefly shown several times by LG at various shows, the most recent of which was during a virtual reality show in South Korea. However, between the model presented and the patent, a difference in size is striking.. 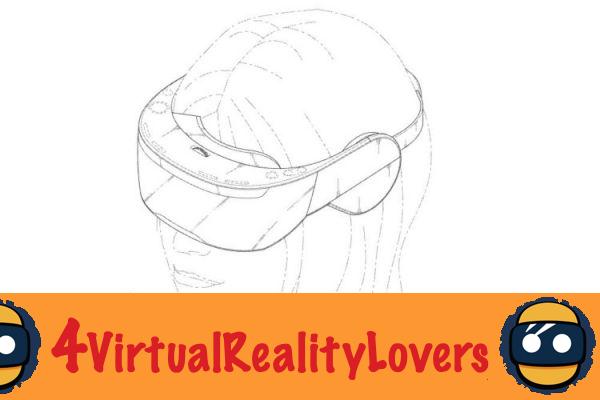 On this patent in fact, LG details a virtual reality headset with integrated headphones. Two large earbuds, similar to those of an audio headset, are present on each side of the headset strap, much like the Deluxe Audio Strap for HTC Vive. However, unlike the accessory for Vive, the strap can be worn differently behind the headphones. An image shows in effort three different ports of the strap, the first, very common horizontally behind the head, the second at 45 on the back of the top of the head and finally, unusual, on the top of the head.


The final version of the LG headset with integrated headphones?

However, the integrated headphones were absent from the prototype helmets presented by LG. Will they be added later once the final prototype is completed? Did LG ultimately decide not to use this audio model? Or has he completely changed his strategy? We do not know at the moment. It would be a shame if the VR headset did not address these very practical headphones. 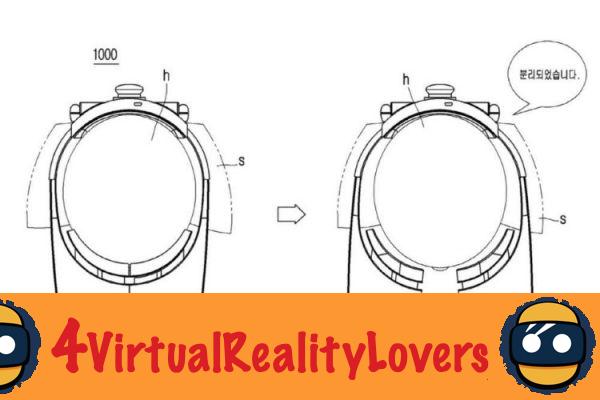 Last month, another patent presented by LG for a virtual reality headset, featured a headset that could split in half and open in the middle. An original design, never appeared on prototypes presented to the public but which nevertheless leaves doubt of a possible use. LG's Steam VR headset is highly anticipated and the features announced are particularly interesting. A release is scheduled for 2018 but no specific date has been given, for the moment, by the Korean manufacturer.