In July 2018, the virtual reality industry unveiled the VirtualLink standard. This new connector standard allows you to connect a VR headset to a PC with a single USB Type-C cable. The objective is of course to gain in simplicity compared to current VR headsets which need to be connected to the machine with two or three cables. In addition, it will be possible to connect headsets to devices with a reduced number of ports such as laptops or mini PCs.

In addition, the VirtualLink will allow ensure that the PCs will transmit enough power and information to the VR headsets of the future. Thus, the number of technical problems will be greatly reduced during installation and use. By extension, it is also possible that standardization leads to a drop in the price of virtual reality headsets.

StarVR One is the first VirtualLink compatible VR headset 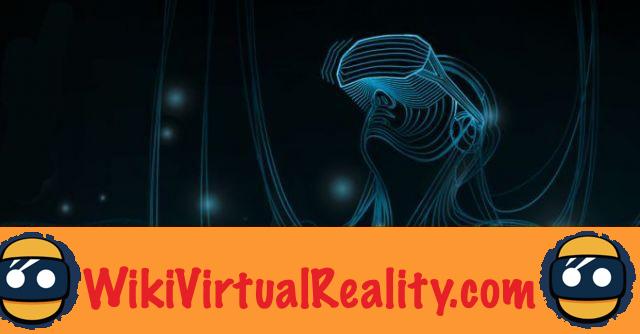 Today, StarVR reveals that its $ 3200 StarVR One headset is the first headset compatible with the VirtualLink VR standard. As a reminder, StarVR was born from the partnership between the developer of video games StarBreeze and the electronics manufacturer Acer. The CEO of StarBreeze has just resigned and Acer threatens to sell StarVR if it does not become profitable within three months, but the company remains confident in the success of its high-end device intended for businesses.