Sony is unlikely to communicate on PlayStation VR sales anytime soon. However, The Japanese video game giant has just announced which games have sold the best since the device was released. A ranking to compare with our top of the best PlayStation VR games.

Every month Sony usually offers a top 10 or top 20 best-selling games in different categories in the US and Europe. The October ranking has just been released, and is the first to include a section dedicated to PSVR. Note, however, that sales were measured over a period shorter than a month, since the headset was only released on October 13.

The list in question does not disclose detailed sales figures, nor does it include physical sales. It only shows the best selling games on the digital store. Remember also that some games are not commercially available, which has the effect of boosting digital sales.

Different rankings in Europe and the USA 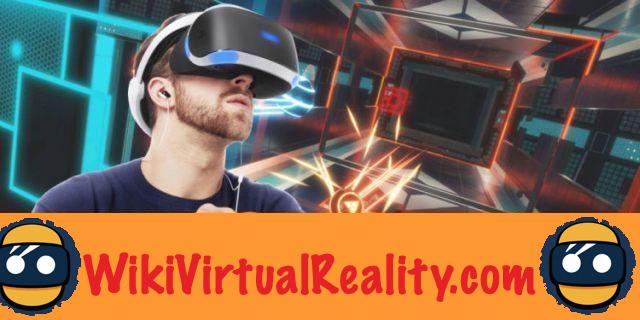 In the United States, the port of Owlchemy Labs' popular Job Simulator game on HTC Vive is the best-selling application. He is followed by Batman: Arkham VR. These two games require two PlayStation Move controllers, supplied as a bundle or purchased separately. It can be deduced that many American users have two Moves.

The European ranking is a top 20, which includes a few games released several days after the headphones were released. This is the case with Tethered and Carnival Games VR. In both lists, there are common games. The PlayStation VR Worlds titles, Here They Lie, and Until Dawn: Rush of Blood feature in both top 5s, while EVE: Valkyrie and Gunjack are in top 10 across all markets.


Here is the list of the best selling games for PlayStation VR in the US and Europe:

The best-selling PlayStation VR games in the United States 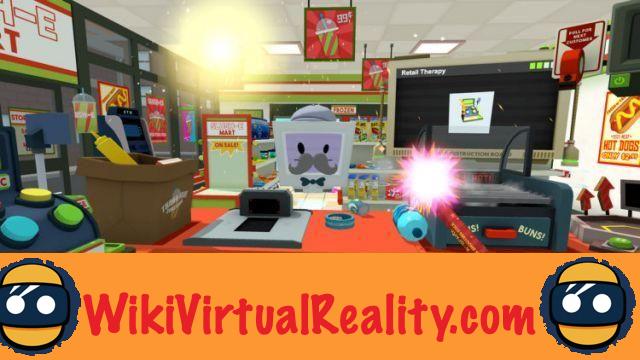 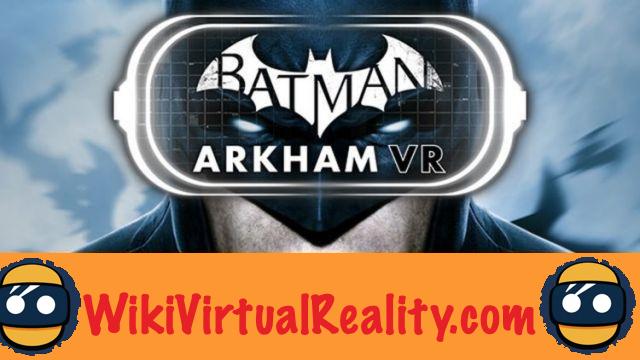