Rony Abovitz: with a Magic Leap One you live 10 years ahead 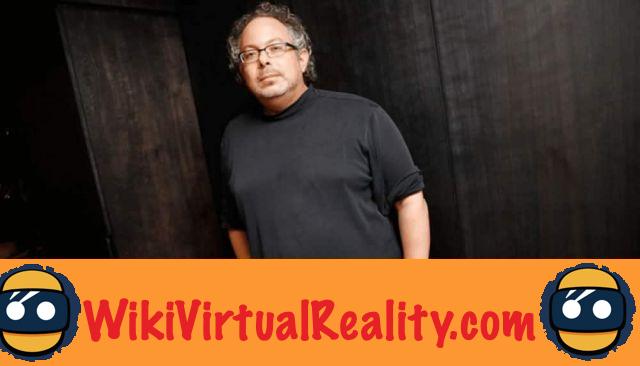 The highly anticipated mixed reality glasses, Magic Leap One, were released a few days ago after going under wraps for years creating various rumors. All the major newspapers have covered it and early reviews of the Magic Leap One have been quite mixed.. Remained very discreet at the time of the release of the mixed reality glasses, the fantastic boss of Magic Leap, Rony Abovitz, came out of his silence and accepted an interview with our American colleagues from the newspaper specializing in the news of new technologies, VentureBeat . Back on the strong statements of the boss of the company who raised $ 2.3 billion to develop the Magic Leap One glasses. 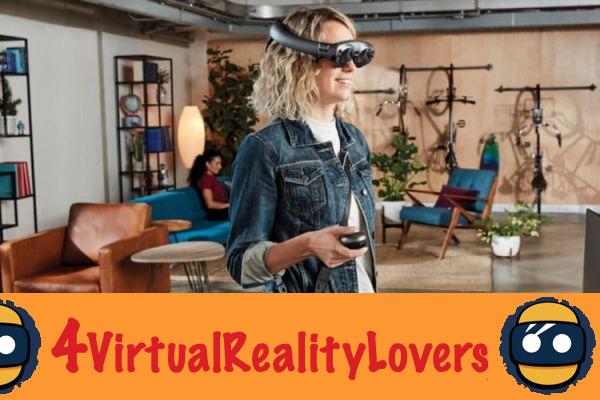 Rony Abovitz: "We want to make everyone happy"

Rony Abovitz first insisted that “  ". The boss of the company assured that the first glasses shipped, the Magic Leap One Creator Edition, would know improvements for consumer release in the coming months and that he planned to develop a Magic Leap Two version.

For the boss of the Florida company, people who use mixed reality glasses are pioneers of future technologies and start having experiences 10 or 20 years before anyone else before adding "".

The price of Magic Leap One is justified according to Abovitz

Asked about the price considered very high of the Magic Leap One Creator Edition, Rony Abovitz justified this price by the fact that it integrates a very powerful processor and GPU as well as the computer in the Lightwear and all the components of the mixed reality glasses. The boss believes that he integrates technologies that people are willing to pay more in different objects, such as a laptop, a tablet, a smartphone or even an autonomous car.


Our colleagues are, moreover, returned on the important fundraising carried out by the company (2,3 billion dollars) by saying that the company still had a lot of money to spend. Rony Abovitz explained that this capital raising did not only concern the Magic Leap One but also the construction of a factory as well as the development of the next versions of mixed reality glasses. 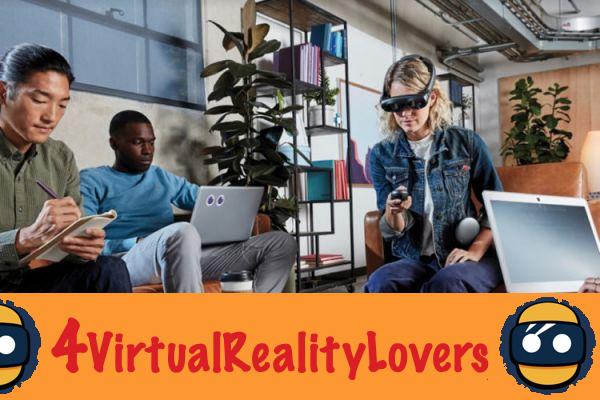 Limited field of vision is not a problem for Abovitz

The particularly limited field of view of mixed reality glasses is, along with the price, the biggest complaint made by people who have been able to test the Magic Leap One. Rony Abovitz believes it is a "". The boss of the start-up indicates that people buy laptops or smartphones that are far from covering the field of view before recalling that the Magic Leap One works in depth, something that a PC or a telephone does not do. Rony Abovitz however assured that his company would work to increase this field of view for the next generations of mixed reality glasses.

add a comment of Rony Abovitz: with a Magic Leap One you live 10 years ahead