Samsung could burn out Apple's priority with AR and VR headsets 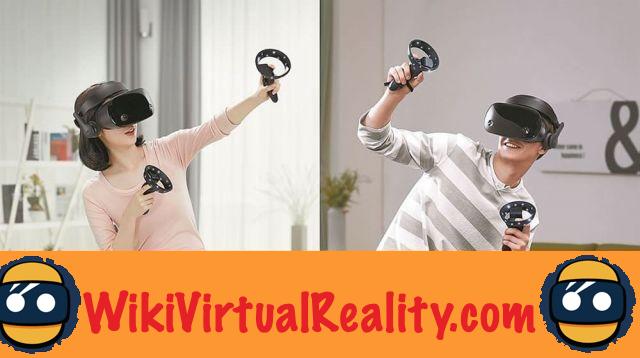 Two weeks after a persistent rumor evoked the release, in 2020, of an augmented reality and virtual reality headset from Apple, information indicates that Samsung is working hard on a powerful autonomous AR / VR headset. The Asian giant could thus toast the priority to Apple and impose its headset, before the American giant leaves its own. Update on information. 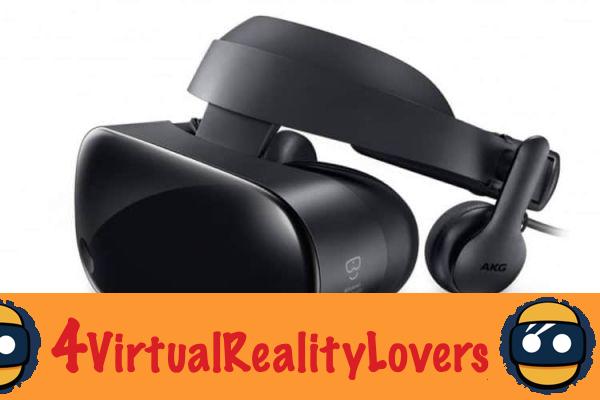 According to the South Korean newspaper, Korea Times, Samsung is developing a powerful stand-alone, wireless headset in partnership with Microsoft. The headset would work in virtual reality as well as in augmented reality. According to the Asian newspaper, the information would come from a Samsung official. According to the newspaper which quotes the person in charge, the helmet would combine the two technologies and allow switching from one to the other. The official says this mixed technology would be much more promising than a virtual reality headset or an augmented reality headset alone.

Samsung would target a mainstream market but without making any concessions on power or quality. The newspaper specifies, moreover, that the Korean company is expected to officially present its mixed reality headset at the IFA Berlin show in August. Some people who have seen a prototype of the Exynos VR headset with a 4K display, Eye Tracking and reverse positional tracking believe it is the prototype of the virtual and augmented reality headset that Samsung will present. We can't wait to discover this headset that could harm Apple which is still slow to present an AR or VR product..