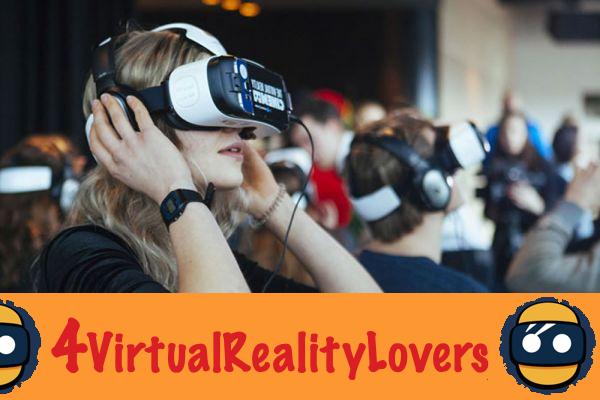 The Paris Image Forum will launch a monthly program of virtual reality films for the general public. An international program that gives pride of place to the potential of VR cinema.

The monthly event offered by the Paris Image Forum will open its doors to the general public from February 22. This event is the logical continuation of the “Paris virtual film festival” which had been a great success last June.. This first event was dedicated above all to the discovery of virtual reality. This time, the Image Forum wishes to establish itself as the first cultural institution dedicated to virtual reality. Weekly sessions will also be organized. 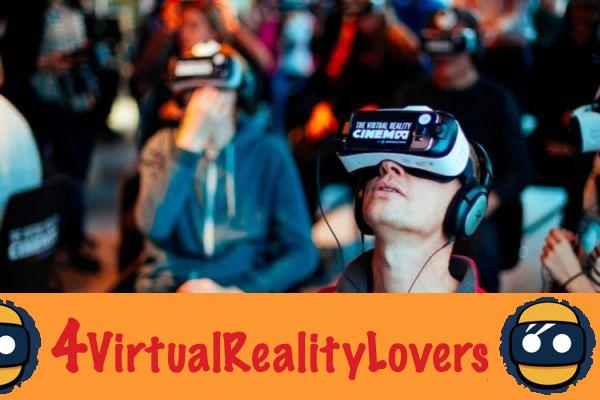 According to Diana-Odile Lestage, press officer of the Forum des images, the opening of the Parisian institution to virtual reality has two objectives: "".

The Paris Images Forum bets on the Samsung Gear VR

The cultural institution dedicated to cinema and audio-visual has equipped itself with around thirty virtual reality headsets Samsung Gear VR. Swivel chairs will also be made available to the public so that they can easily enjoy the 360 ​​degrees offered by the selected films.

A first film that plunges us into the world of Philip K. Dick

On Wednesday 22 February, science fiction will be in the spotlight with in particular the film “I Philip” which will be offered with two other films to the first curious visitors to attend this first broadcast. This film will immerse us in the mind of the brilliant science fiction author Philip K. Dick. The writer, who died in 1982, regularly used drugs to imagine his sci-fi worlds. He is notably the author of “Total Recall”, “Minority Report” or even “Blade Runner”, which also became successes in the cinema. 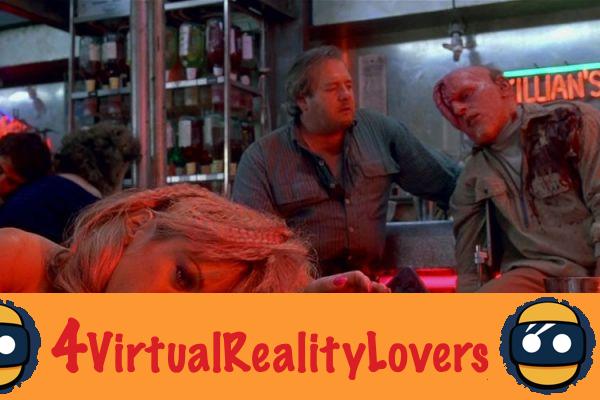 The second event is described as "". Please note that the first two events "Les rendez-vous de la VR" will take place on February 22 and then on March 15. The price of the session is 9 euros with a reduced rate of 7 euros. The image forum will be open for these screenings from 16 p.m. to 21 p.m.