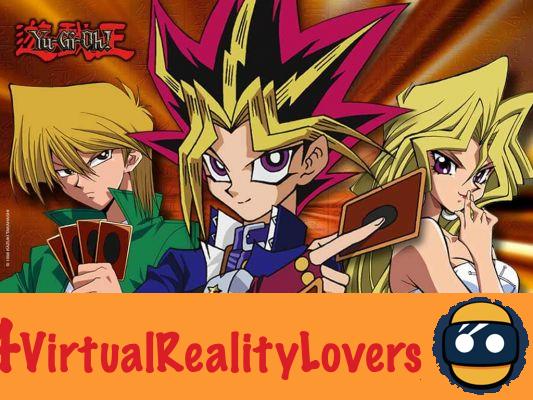 It was almost obvious that the immense success of Pokemon GO was going to attract some copy-cat, thus, nothing better than the Yu-Gi-Oh license to try to establish a success as resounding as that of Pokémon. Yu-Gi-Oh is a manga that appeared in the 90s, then of course, the success of the manga brought an anime, which itself inflated the success of the license to such an extent that every child of the 90s and 2000s had their own deck of Yu-Gi-Oh cards. 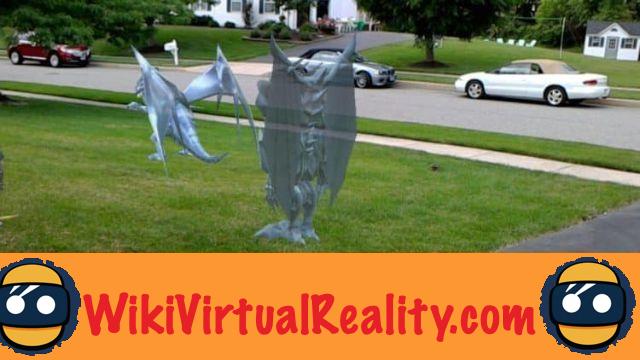 The project is launched by the team Gold Team Productions and currently still under development. Thus, Gold Team Productions wishes to carry out its project, a sort of Yu-Gi-Oh GO, on the HoloLens augmented reality headset. Thus, with such a headset, we expect a game of irreproachable quality and very impressive, to such an extent that we could relive the epic and surreal duels of the Yu-Gi-Oh anime. Imagine a little, with an interactive duel disk, the illusion would be total and magical!

So, like in the manga, you will use cards and then put them down for so see materialize the monster, trap or magic in question, thanks to the HoloLens, you will be able to see the battles of your cards live with a unique and immersive quality. 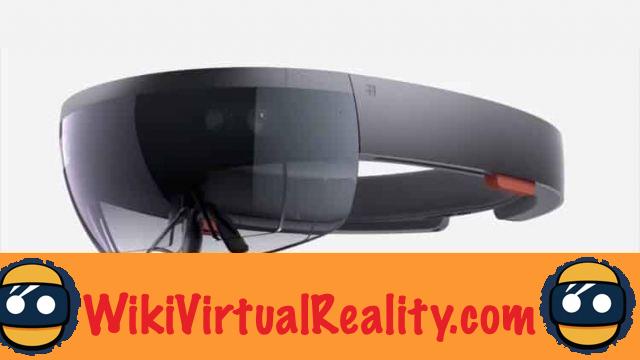 For the moment there are still some problems with the digitization or animations, but note that the project is still under development and that if Microsoft left Gold Team Productions develop on the HoloLens, it is clearly that there is material for a very good rendering (Microsoft only gives its HoloLens after studying the file and the desired projects).

Very soon, a new version considered as a beta should be offered and will offer online multiplayer support, allowing then to pass the technical prowess to enter the real immersive competition.


It should be noted that this project is that of a group of fans, so there is a huge risk that legal problems come to complicate all this beautiful project, let's hope the editor is flexible and either lets it flow or decides to collaborate with them.

Discover a taste of the project with the video below :

Ekto One: robotic boots to stay put while traveling in VR ❯

add a comment of Yu-Gi-Oh - An augmented reality game on HoloLens!