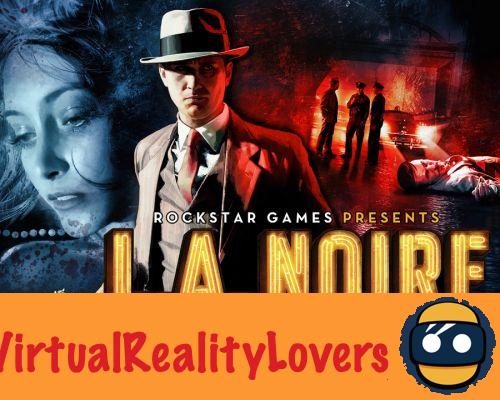 At present, this information is only a rumor, it is therefore necessary to be careful. During the E3 show, the remaster of the game LA Noire would have been presented on different platforms: Switch, Xbox One and PS4. Regarding the latter, it even seems thata VR mode on the PS VR is available. The information would come from journalist Liam Robertson who had already revealed the game Mario and Rabbids for the show. 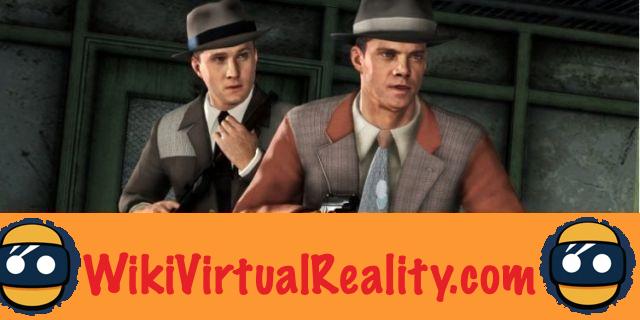 The publisher of the famous Grand Theft Auto, was one of the few studios not to be active in virtual reality. Where Capcom, Bethesda or Ubisoft are teeming with projects, the American development studio has long lagged behind. Despite rumors at the start of the year on a VR Mod for the next GTA 6, Rockstar has been quite discreet. During E3, no information seemed to have filtered, but a week after the California show, the journalist Liam Robertson announces to hold information about a remaster of the game on different platforms.

According to the American journalist, three sources confirmed to him that the news game adaptation would take place in first person. In the same vein, a VR Mod of the LA Noire game would also be available on the PS VR. All of these announcements were said to have been made behind the scenes at E3, so there is no way to verify the veracity of the information. The American publisher was working on the different remasters of the game for the year 2018 and not 2017 as it had been announced in early January.


If this rumor turns out to be well-founded, 2018 would definitely be Rockstar's year. Indeed, the hit game Red Dead Redemption should have a sequel scheduled for this same year. Once again, we will have to wait for an official announcement to rejoice.

Nreal Light: AR glasses are coming out as a bundle with the Galaxy Note 20 ❯

add a comment of A virtual reality remaster for LA Noire?