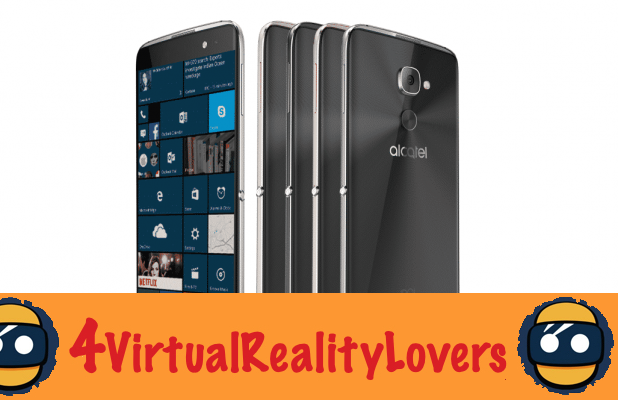 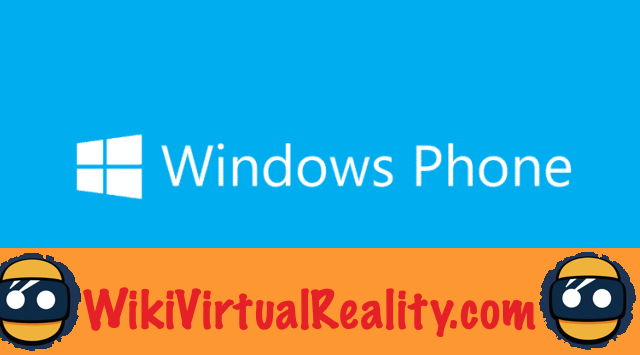 The cake of the smartphone market is mainly divided between two operating systems: Android and iOS. The first belonging to Google and the second to Apple equip the vast majority of smartphone owners, Google being largely in the lead with more than 86% of phones in circulation running Android. The Windows Phone meanwhile are the little forgotten, despite many qualities. The manufacturer is lagging behind in different ways, but especially in terms of the content they offer. For example, users of the Windows platform cannot enjoy the Pokémon Go application, which has been causing a sensation for several months now. Virtual reality is also less accessible for Windows phone owners, but the American giant intends to catch up soon with the release of a new VR Ready version of the Alcatel Idol 4S, accompanied by the Windows interface (the model previous worked on Android). It would thus be the first Windows Phone optimized for virtual reality.

The Alcatel Idol 4S will be available in the United States very soon. Distributed by T-Mobile, it will ship a Snapdragon 820 processor, 4GB of Ram and 64GB of internal storage. It will have a 5,5-inch screen and display an image resolution of 1080p. Like its Android version, the smartphone will come with a VR headset so that you can immediately enjoy virtual reality experiences. For the moment, Microsoft has not really unveiled the content that will be available for these Windows Phone, but if we take into account the current state of the virtual reality market, the company will have a lot to do to be able to claim to compete with other devices. For those interested, the phone will go on sale from November 10 at a price of $ 499. Let's hope for the American company that it will quickly find differentiating content, so that this first Windows Phone VR Ready is not forgotten as quickly as it arrived. In the meantime, you can check out our top VR apps for Android and our top VR apps for iOS. 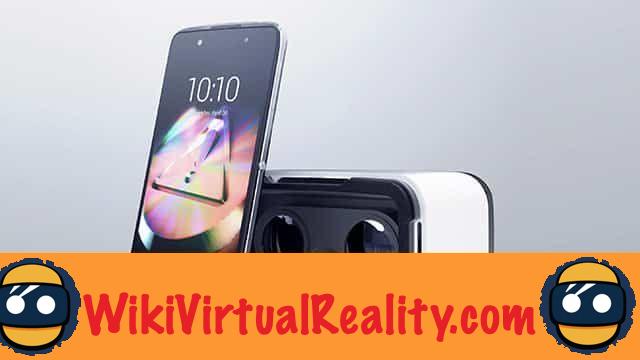