Become a Jedi with the Lenovo AR headset 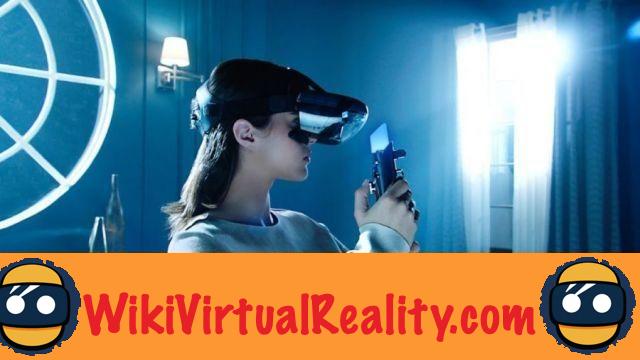 This Saturday, July 15, the conference organized by Disney was held to announce its next novelties, the D23 Expo Level Up. In addition to the third opus of the Kingdom Hearts saga, the American producer also made it clear that he would not be left out on the VR and AR scene. So a Lenovo AR headset is in the works for the Star Wars: Jedi Challenges game.

The Star Wars games available with the headset are split into two parts. On one side is a cover of the holographic chess set present in the episode “A New Hope” called “Holochess”. It is a game of chess where the pieces clash with each other, as in Harry Potter. During the conference, the producer showed us a clash between Rebels and machines of the Empire. 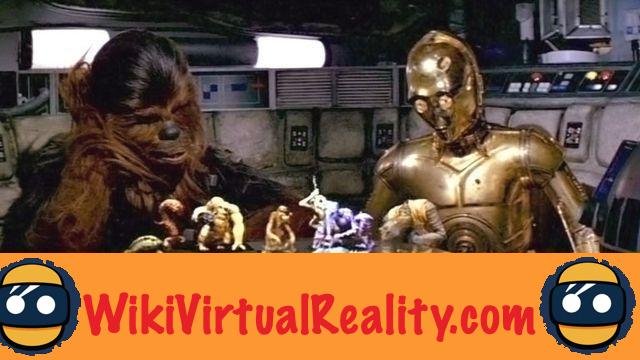 As for the other game, it's about playing a young Jedi wielding a lightsaber. However, very little information has filtered out on this title. Rest assured Disney will distill them in the coming months. On the Lenovo site, no information is available but it is possible to subscribe to obtain information of the first freshness. On the other hand, we can see that the Best Buy brand is also associated with games.

Likewise, at the risk of repeating ourselves, little information has leaked out about the Lenovo AR headset. On the other hand, it is certain that a smartphone is necessary for the proper functioning of the device. The latter will serve as a screen for the helmet and thanks to a projection of the image will make augmented reality. So the system works like a Samsung Gear and therefore suggests that the price of the Lenovo headset will be contained. 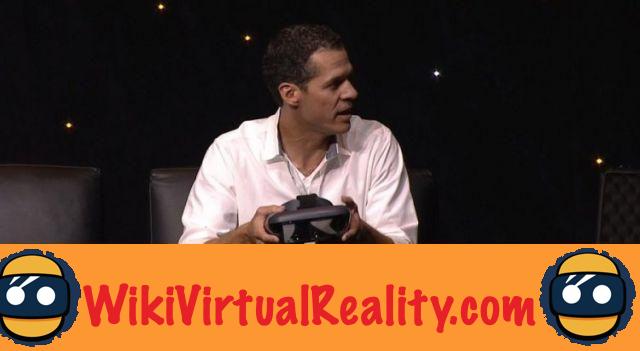 An accessory in addition to the Lenovo AR headset

On the video posted by Lenovo, we can also see a saber that seems to be able to be used with the game, unfortunately, nothing is denied or confirmed. We will necessarily have to wait for the coming months to learn more about the said object. We already knew that the Chinese manufacturer was interested in VR by developing a headset with the support of Windows Holographic technology. However, this information suggests that Lenovo is positioning itself as a major player on the AR scene.